Conventional wisdom holds that, while freshwater aquariums are easier
to maintain, saltwater tanks are more spectacular. Here are some
fabulous freshwater fish that subvert that notion. 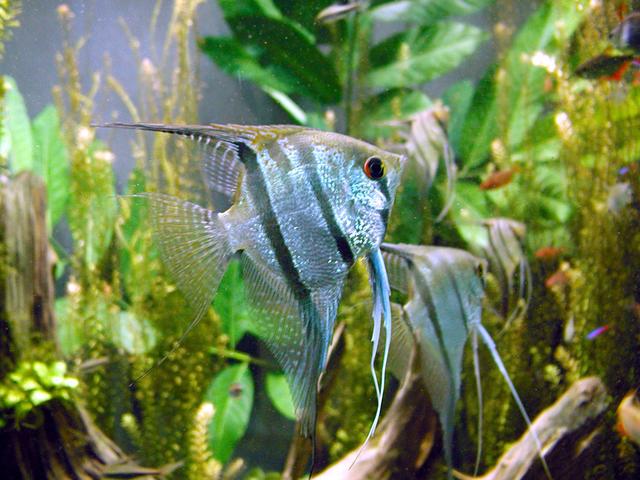 One usually associates sleek shapes and bright colors with saltwater fish, but freshwater-dwelling cichlids have all that and more.These fish are beautiful to look at and display a wide range of behaviors. They can be successfully bred in home aquariums. Angelfish, discus and oscars are all varieties of cichlids that are popular as aquarium fish. 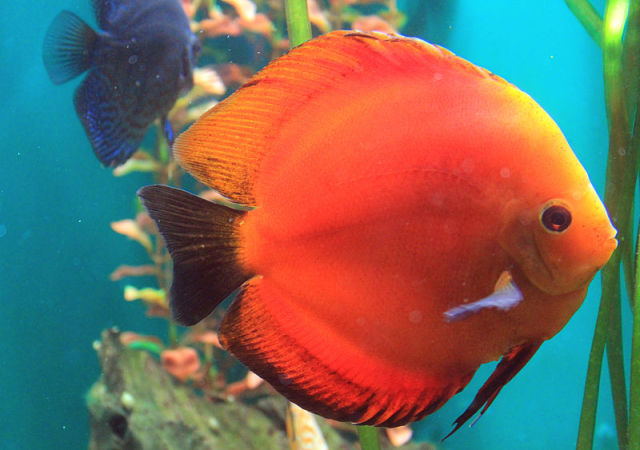 Oscars are particularly fun to keep, since they respond to the people on the other side of the glass and will eat out of your hand. 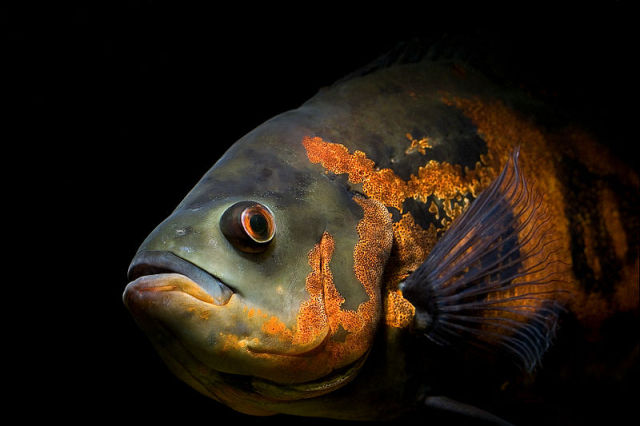 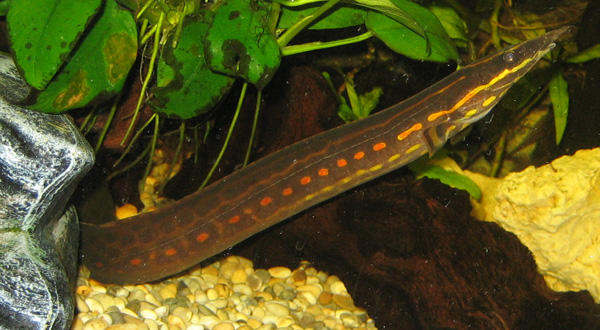 Fire eels and tire track eels are not true eels (which are primarily saltwater fish), but with their elongated bodies, these freshwater imposters sure do look the part! Both are nocturnal predators and should be fed live food. You will enjoy watching them hunt. 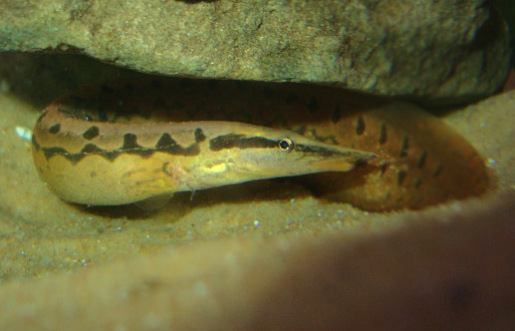 The stonefish is known as the "freshwater lionfish" because its appearance and habits are similar to those of the lionfish, a marine species. 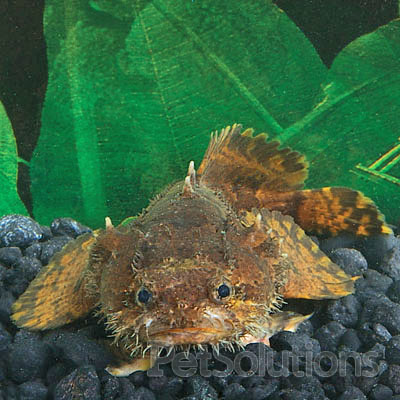 These predatory fish are well-camouflaged and can stay motionless for long periods of time, but when feeder fish swim by, they strike out. That should make for quite a show! 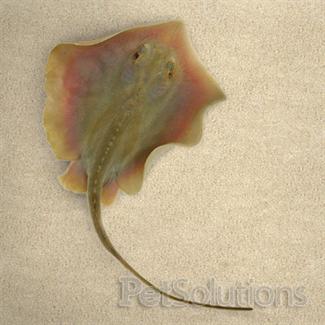 The great majority of stingrays are ocean-dwellers, but there are actually several species of freshwater rays, including the Florida, Hystrix and Motoro stingrays. 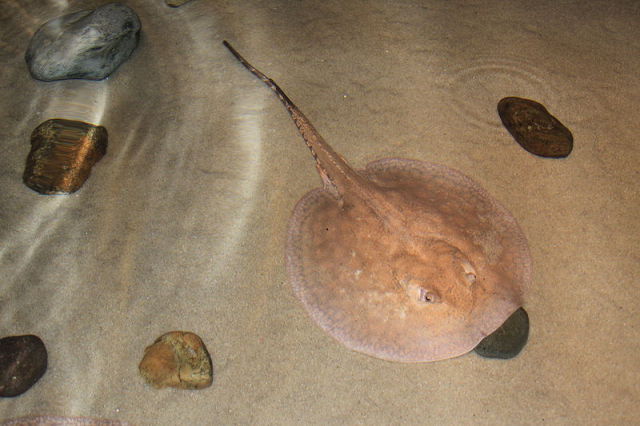 These stingrays can be kept, if you have a large aquarium and are willing to put in a lot of care. They can live for several decades and require a big commitment, but if you've got the time, they can be fascinating companions. 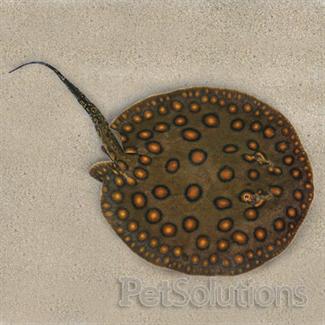 These spectacular species will turn your fish tank into something spectacular to behold, all without the salt. All of the fish in this article can be purchased online from PetSolutions.

Kitty City: The Top 10 Real Places Named After Cats
Give this Cat a Magazine! The "Potty Trained Feline" Animal Video of the Day!!!
Comments