If you’ve been paying attention to international news, you might remember the recent insurgence of Muslim Extremists that have plagued the West Africa nation of Mali. The combined destructive efforts of several Islamist terrorist groups became so formidable, France intervened to take back the northern territories occupied by the militants in January.

To show their appreciation for all of the military support from France, Mali officials presented an adorable young dromedary camel to the French president Francois Hollande as a gift. Hollande was visibly happy to accept the animal, and he joked about how he would ride the camel around Parisian traffic. While the camel was originally planned to be shipped to a French zoo, Mali locals chose to entrust the cute creature to a local family in an effort to avoid the logistical issues of shipping it overseas. 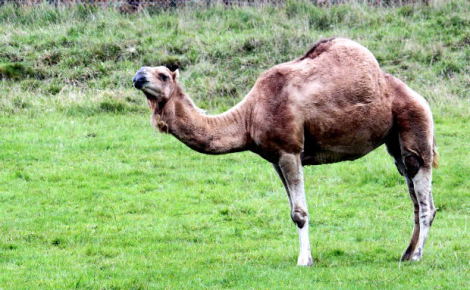 Unfortunately, the family who received the young dromedary slaughtered, cooked and ate it in a stew! That didn’t go over too well with Malian officials, whose official statement was: “As soon as we heard of this, we quickly replaced it with a bigger and better-looking camel…” Hollande was notified of the death of his prize camel in a recent cabinet meeting.

Thankfully, this “bigger” and “better” camel is definitely on its way to a zoo in Paris for safekeeping. It is also noteworthy to mention that France has already begun to withdraw 4,000 troops from Mali. 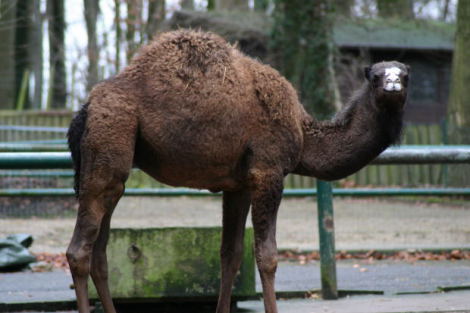 Dromedary camels are the one-humped variety and are native to Northern Africa and the Middle East. Domesticated dromedaries provide many important consumable goods, including milk, wool and meat. A camel’s diet consists of dry desert plants, especially thorny acacia branches.

Sources: The Blaze, BBC, The Guardian

The 6 Most Expensive Household Pets To Care For — The Answers Will Surprise You!
Raising A Clawed Salute To America’s Three State Crustaceans!