No, I’m not joking, and this is easily the weirdest piece of news that I’ve found all year, but domestic shorthair cat Sal Esposito was ordered to attend jury summons in Boston, Massachusetts… 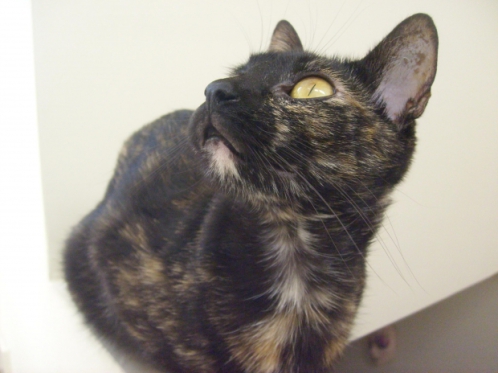 You want me to what, now?

How did this happen? Well, when Sal was listed as a household resident under the “pets” form by his owners, Anna and Guy Esposito, in the 2010 Census, the feline family member was inadvertently signed up to potentially serve on a jury in the city of Boston. Apparently there’s been some sort of mistake, right? Well, when Guy tried to clean things up at the courthouse by explaining that “Sal is “unable to speak and understand English.”, and by providing a letter from Sal’s vet that blatantly explains that Sal is indeed a neutered non-taxpaying cat, the Suffolk Superior Crown Court rejected his request on Sal’s behalf.

This isn’t an early April Fool’s joke, and Sal’s court date was planned for March 23rd, 2011. Who does Sal think he is, trying to get out of his civic duty, anyway? Shouldn’t animals from the Franklin Park Zoo be summoned first, since they’re more likely to receive money directly from the city of Boston? How do you think the defendant and prosecution will feel when they discover that a cat that may end up deciding the fate of the case? If Sal skips out of the jury selection process, will he be fined or arrested? 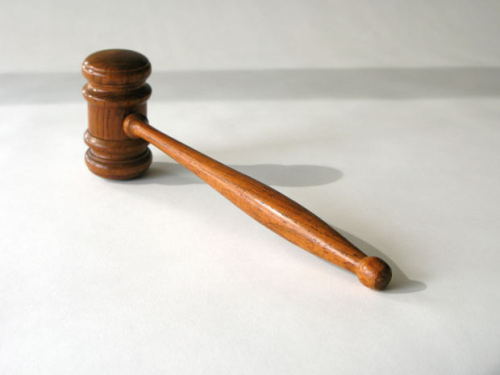 Don’t think too hard about it, because after Sal’s story hit the news, the issue was quickly fixed and Sal didn’t have to take a break from his busy schedule to appear at the courthouse. Admit it, jury duty would be loads of fun if a few animals served on the jury alongside you! (That is, until you realize that the city considers someone’s cat one of your peers…)