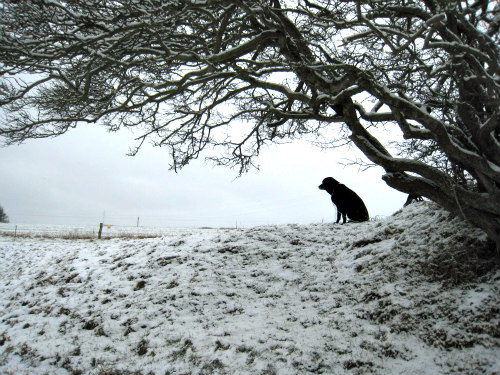 Pests can be a problem for pets year round: Cold weather is no guarantee parasites will die off

If you're like most pet owners, you probably assume the threat of fleas, ticks and mosquitoes is just a springtime or summer event, but according to experts the reality of that mindset couldn't be further from the truth. Apparently, the tiny blood-sucking parasites are a constant, year-round threat that shouldn't be taken lightly, whether you live in a warmer climate or not. Conventional thinking of old was that if you lived in a cooler climate with heavy frosts and freezes you didn't have to worry about these scourges of the animal world 'til summer rolled around again. Now we're finding out that simply isn't so. Fleas, ticks and mosquitoes are known as ectoparasites and they are a continual year-round problem, especially in the southern U.S. 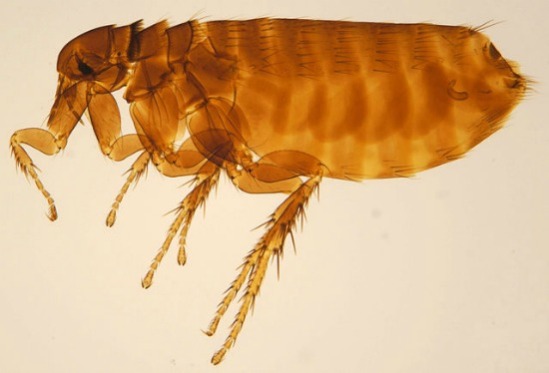 Fleas: The high season for these pests is actually late summer and fall

Fleas, ticks and mosquitoes are opportunists lying in wait for their next meal. They all depend on a host for their survival. Fleas and ticks, anyway, look for a nice warm body to latch onto in order to feed. It's primarily the heat that attracts them, not the carbon dioxide that living, breathing creatures exhale and which mosquitoes are so drawn to. That's not to say heat doesn't attract mosquitoes, but they can probably sniff out their victims first. Ironically, it's body heat that may make it possible for these pesky pests to hang out all year long. Nancy C. Hinkle, Ph.D., professor of entomology at the University of Georgia College of Agriculture and Environmental Sciences, was noted recently as saying, “Frankly, with ectoparasites, we’ve never been able to determine that weather has much effect on their life cycle.” So, why would that be?

The explanation is actually quite simple and makes a lot of sense — hosts maintain their microhabitats and, as long as the hosts stay warm, ectoparasites are comfy cozy and right at home on them. Think about it for a moment: no matter the weather, an animal's body temperature in nature remains relatively the same. Hinkle used a squirrel as an example by saying, “If you are a flea and you live on a squirrel, your habitat is the same temperature as that squirrel.” Because mammals are always warm, fleas will survive, “unless they make the mistake of getting off the squirrel,” Hinkle added. It makes sense, then, that nesting creatures could be plagued by fleas and ticks throughout the seasons. 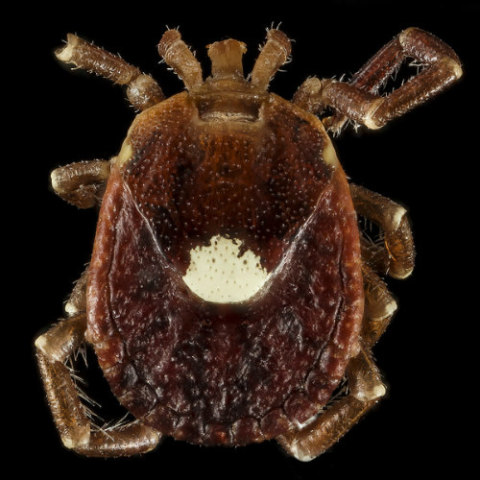 Ticks, like fleas, "prefer to live indoors, especially the brown dog tick, so winter weather doesn’t deter them as much," said Dr. Susan E. Little, DVM, Ph.D., veterinary parasitologist at Oklahoma State University’s Center for Veterinary Health Sciences and regents professor and holder of the Krull-Ewing endowed chair for veterinary parasitology. She is also president-elect of the Companion Animal Parasite Council (CAPC), so she knows what she's talking about. Deer ticks, which are the most common species of tick to infest dogs and horses during the winter months, are most active from October through February. Adult lone star ticks don't normally begin to emerge until late March or early April, but during milder winters they've been known to come out as early as February. They have even been seen on dogs as early as January during thaws.

Dr. Michael Dryden, DVM, PhD, DACVP and founding member of the CAPC, stated that, “The problem is that while sub-freezing temperatures do slow their activity, these cold spells don’t last for weeks on end. We see small periods in December, January and February where the temperature warms sufficiently for these ticks to become active. These are very resilient organisms.” Pests are more like it. 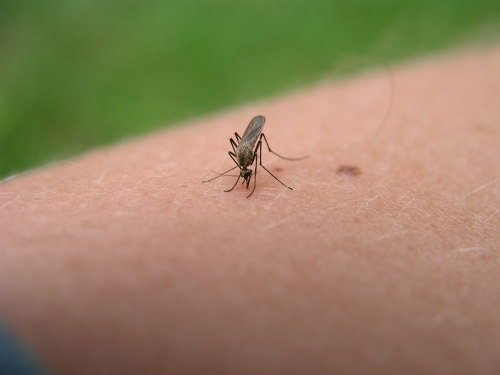 Mosquito Bite: Heartworm can be a year-round threat in temperate climates

If you live in an area where heavy frosts or hard freezes are prevalent, then the worry of heart worm is probably limited to spring, summer and fall months but that's not the case everywhere. As Dr. Hinkle so aptly pointed out, "native species have, over time, adapted to their environment. Even on a cold winter day, if you’re out walking around and you break through ice on a standing pool of water, you may see mosquito larvae bumping around in the water under the ice. For the larvae, all that’s required for continued development are a thaw and slight warming of the ambient temperature." In Florida, for instance, the threat is present all year round, but even places like Kansas and Oklahoma in America's heartland don't experience cold enough temps in the winter to eradicate them completely.

That's why it's so important for your pets to be kept on a continuous heartworm prevention program that is administered regularly on schedule year round, because mosquitoes are active and potentially biting dogs, cats and any other mammal they happen upon.

Out of Sight, Out of Mind

The bottom line is just because you can't see these pests doesn't mean that they're still not a threat to you and your pets. While many people might think this is just a ploy from the American Association of Veterinarians just to get you to part with your money on needless products, that's not the case. Some of the most learned professionals in parasitology have been studying these issues for years, and the consensus is that staying vigilant and keeping your pets protected from parasites is a year-round task. By keeping your pets pest free you can keep them happy and comfortable and, in all likelihood, extend or add years to their lives. Now isn't that a pleasant thought?

Are These Wool Cat Scarves A Little TOO Lifelike?
PetsLady's Pick: Sweet Bird-Watching Cat Of The Day
Comments