Researchers have found some of the earliest known forms of animal, animal babies in fact, at the site of the same Cape Race Lighthouse that failed to wire warnings of impending danger to the Titanic. There, on the Avalon Peninsula in Newfoundland, Canada, in the Mistaken Point Ecological Reserve, Oxford and Cambridge University
paleontologists found what seems to have been an underwater nursery of
early animal life. 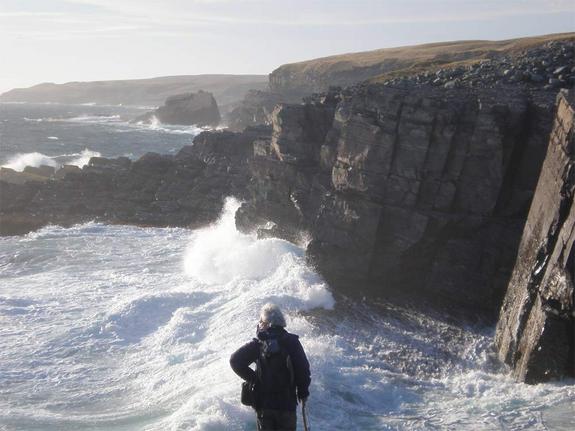 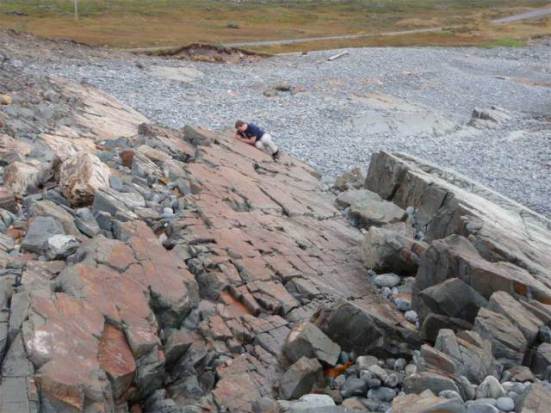 Known as rangeomorphs, the frond-shaped organisms are unlike any of today's sea creatures on close examination, researchers say, but to an un-educated eye, they don't seem too bizarre.... 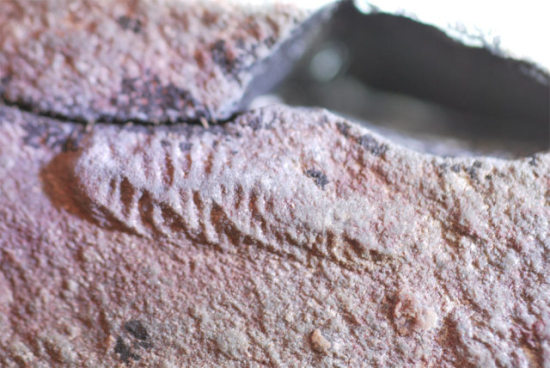 An example of a juvenile rangeomorph fossil Charnia, measuring just 17 millimeters in length. Note the fine detail of the branches. Though the organisms have fernlike structures, researchers suspect they are animals (not plants), since they lived deep und: Credit: Oxford University, Jack Matthews, via livescience 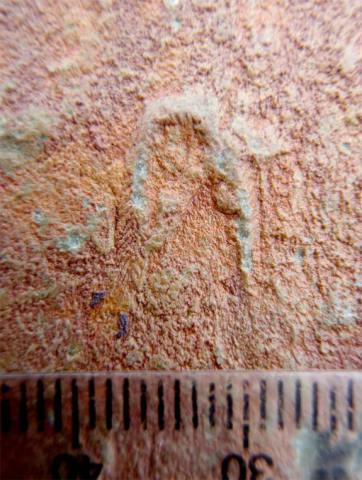 This organism has a long curved stem with fine branching at its tip, some of the smallest organic features preseved at this locale: Credit: Oxford University, Alex Liu, via livescience 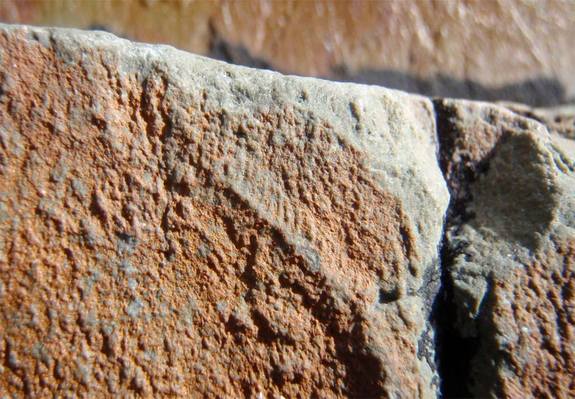 The researchers believe that this find was an underwater nursery that was deluged by the ashes of a nearby volcano that fossilized the whole nursery.  Though paleontologists have found evidence of rangeographs prior to the current finding, the specimens dated back to the later years of the Ediacaran period. The evidence at Newfoundland indicates that animal life began even further back than was thought.  In any case, the rangeomorphs did not survive into the later Cambrian period, making it very difficult to trace their evolution.