The Dogs Of The Mayflower

In September of 1620, when the pilgrims set out for the New World, the
only animals that were known to have made the journey. These
two dogs belonged to 25-year-old passenger John Goodman. Little is known
about these animals, but some information about them has survived. Here is the story.

The first mention of the dogs made its way into a
17th century publication "Mourt's Relation," a document describing the
lives of America's early colonizers. There was also some mentions made in the journals of some of the pilgrims.

The names
of the dogs have been lost to history, but their help in establishing
the pilgrim's colony on Cape Cod was invaluable. They were essential for protection and
assisting in hunting. Though it is not mentioned, the dogs undoubtedly
also gave relief to the monotony of life. One of the dogs was a huge Old
English Mastiff and the other was an English Springer Spaniel. 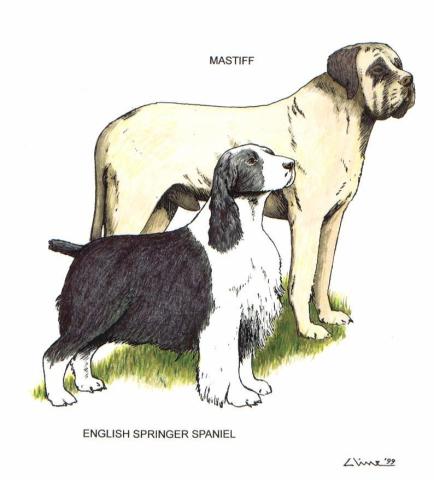 The
dogs accompanied men on their explorations of the area in November or
December 1620. This was when they stumbled across a couple of native
dwellings. Pieces of venison were found hung in a tree and the comment
was recorded that the meat was only fit for the dogs.

On one cold
January day in 1621 Goodman and Peter Browne went with a group of men
into the wild to collect materials for thatch roofing. The men worked
cutting thatch through the morning and around noon that day, Goodman and
Browne took the dogs and ventured further away, instructing the
remaining men to bind up the thatch and then follow them. When the men were
ready to follow there was no trace of Goodman, Browne, or the dogs. They
finally went back to the village to put together a search party, even
though it seemed the men were most certainly lost to them. 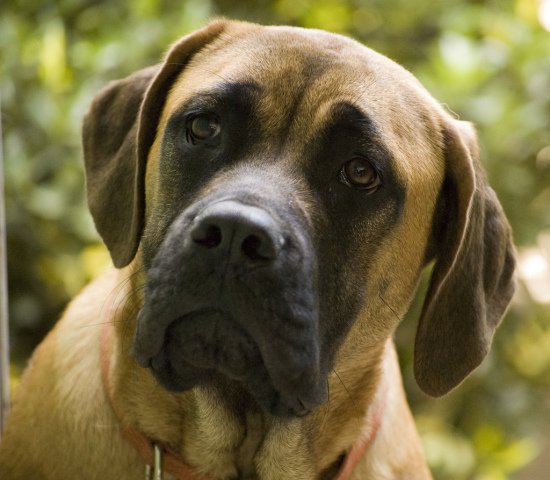 Meanwhile,
darkness fell over Goodman and Browne and the dogs. The men were
woefully under dressed for the frigid winter weather. They had explored
their way five miles away from the others. Throughout the night they
listened to roaring that they took to be lions. They held on to the dogs
to keep them from running after the sounds on attack. They also walked
around the shelter of a tree all night long to keep warm. No doubt the
shared body heat with the dogs helped kept the men from freezing to
death.

The next morning the dogs helped the two men navigate their
way through the forest and back to their village. This journey took the
entire day and they arrived just before nightfall. Had the dogs not
been with them they most certainly would have perished. As it was,
Goodman had frostbite so bad and his feet were so swollen that his boots
had to be cut from his feet. This left him somewhat lame. 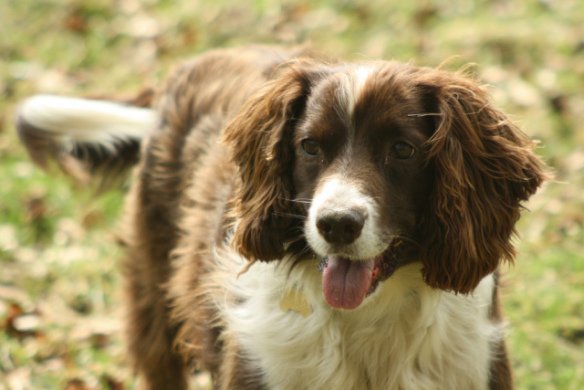 Later
in the month Goodman decided to take the spaniel and go for a walk to
"use his feet." In this account the pair encountered a pair of wolves.
The spaniel was terrified and ducked between Goodman's legs for safety.
Goodman stood still and watched the wolves until they finally lost
interest and wandered away.

Sadly, Goodman was among the many
pilgrims who did not make it through that first winter. His dogs were
cared for by one of the remaining colonists. A dog would most likely
have been a hot commodity back then.

Photos via Wikimedia, Illustration via Ancesty.com