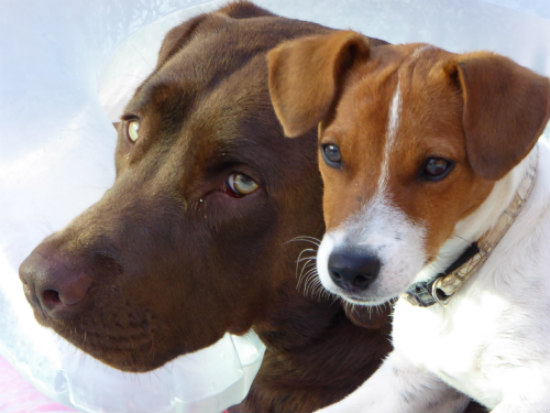 It's happening again. The animal café trend for adoptions has officially started to gain traction with LA’s The Dog Café, the first of its kind in that city. Seattle started it back in January with their Meowtropolitan Feline Café and since then I’ve heard of one other, but the idea is obviously catching on. So, what is a pet café? Most people automatically think it’s a place to bring their pets for a café ole and a quick nosh, but that’s not the case. It’s a place for people to go for coffee and perhaps a Danish, all right, but the animals are already there in the form of shelter pets in need of a forever home.

As pet adoption options continue to expand, this is a positive step in the right direction. Some people are just too overwhelmed by the prospect of entering a shelter, whether it’s a no-kill facility or not. The fact that you can’t rescue all of these precious souls so desperately in need of love and attention and offer them a warm, welcoming environment to live in permanently is heartbreaking to many and can leave others in tears. Now you can go and interact with them in a less daunting environment and spend an hour with them without feeling pressure to rescue them all. 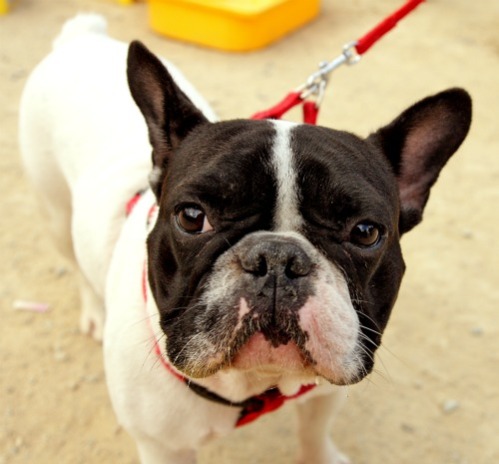 Here’s how it works: just like the Meowtropolitan, visitors to The Dog Café have the option of either scheduling some dog time in the separate lounge allotted for the activity or taking a chance on a walk-in slot being open. It’s advised that you make the reservation, though. There are a couple of reasons for this. First, it ensures you’ll get your one-on-one time at the hour you want it. Secondly, the facility will be sure to have enough animals on hand to accommodate all of the potential adoptions.

These places work in conjunction with animal shelters that have to transport them to and from the cafés. If there’s more or less interest in any given week it could affect the number of animals dropped off at the cafés. Reservations are taken via the Internet and the cost is $10 per 55-minute visiting session. The price also includes the cost of a tasty beverage. Guests are cycled into the dog lounge at the top of the hour and must sign a waiver before entering. They even offer an area outside for you to come back with your own pet to see if it gets along with the furry friend you’re thinking of adopting. 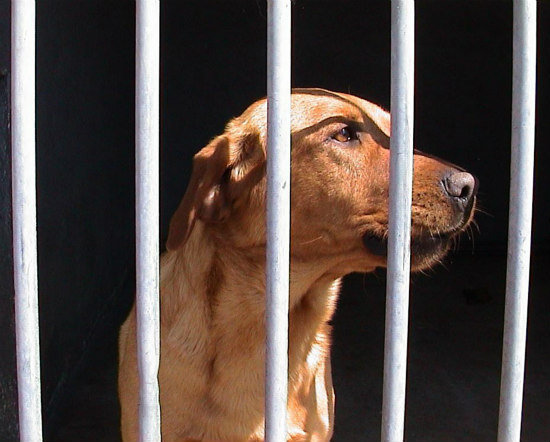 The Dog Cafe is LA's First Animal Adoption Pet Cafe: Save an animal from destruction by adopting

The number one goal of facilities like these is to give these abandoned animals a chance at something better than a noisy kennel in a frightening atmosphere and possibly avoiding death. Millions of animals are abandoned every year, and most of them are just left on the street to fend for themselves. If people would stop buying dogs and cats from pet stores and start spaying and neutering consistently it would reduce the problem significantly. Rescuing a pet from an animal shelter can be life changing for you and the pet.

And it’s not just older animals that are dropped off or found, if you’re looking for a puppy or a kitten. Lots of infants end up in shelters. Sometimes the mother has been dropped off with her litter as well. Remember, if you don’t find a young animal you want at a shelter there are plenty of free animals listed in your local paper, street editions like the Hometown News or Thrifty Nickel (Nifty Nickel in some parts of the country), and even on Craig’s List. Bear in mind older animals have less of a chance of adoption, so if you can find it in your heart to take one home, do it. You won’t regret saving the life of someone who might just save yours in the process.