Nicolas Evariste is a young photographic artist hailing from Granville in the Normandy section of France. Some of his favorite subjects are landscapes near his home, and small objects portrayed on a large scale, but his animal photography ... is truly magnificent to behold! 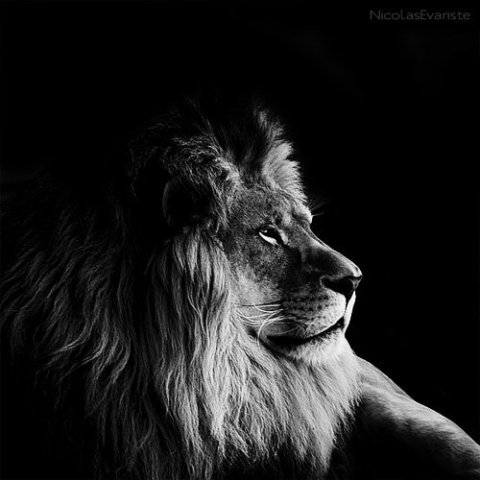 King by Evariste: The King of the Jungle looking truly regal. Lion art of Evariste 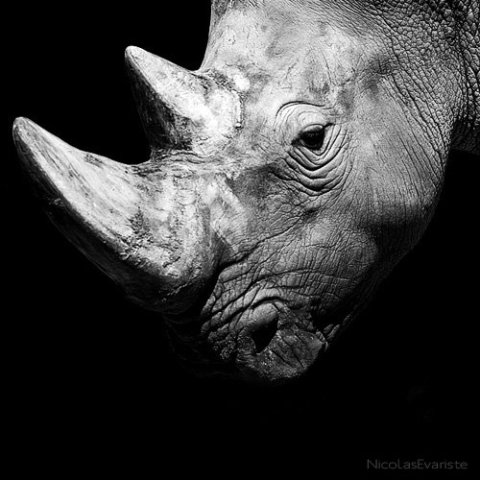 Evariste's "Dark Zoo" series focuses on using dynamic black and white photography, enhanced by a square format. This creates a simplicity that contrasts and complements the incredible subjects of his pictures. Do the animal images below look as though they are the same size to you? 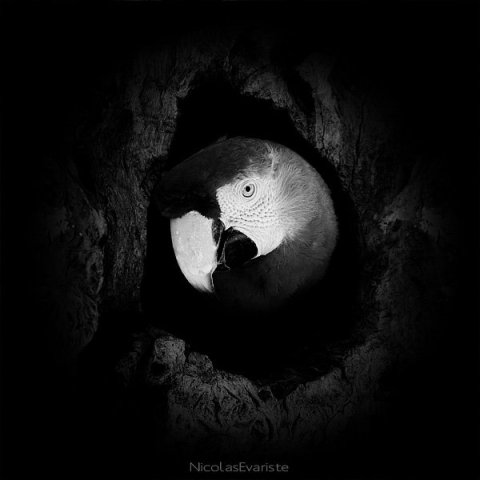 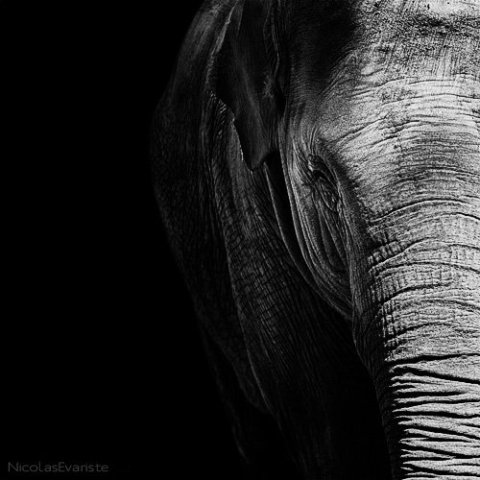 Elephas maximus by Evariste: I bet you won't forget this elephant! Elephant art by Evariste

According to Nicolas Evariste's deviantart page, his tools of choice are the Canon 5D MKII and Canon 24-70 L. His art is featured in several galleries in France this year, and his art has been published in multiple locations online and in print. His photographic animal art has been featured in Discovery Channel Magazine, and several online and print locations, such as webzine IdeaFixa, the in the first issue of Square Magazine. 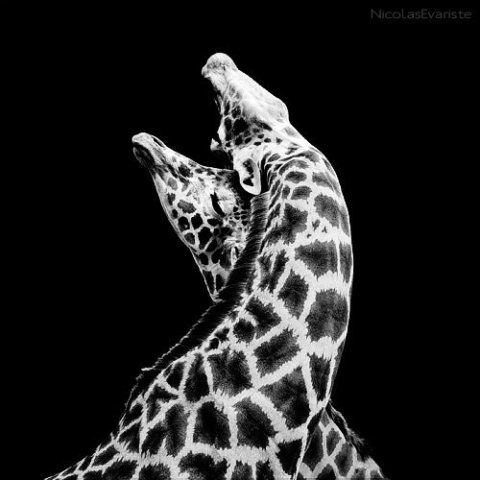 In Love by Evariste: Some very affectionate giraffes. Giraffe art by Evariste 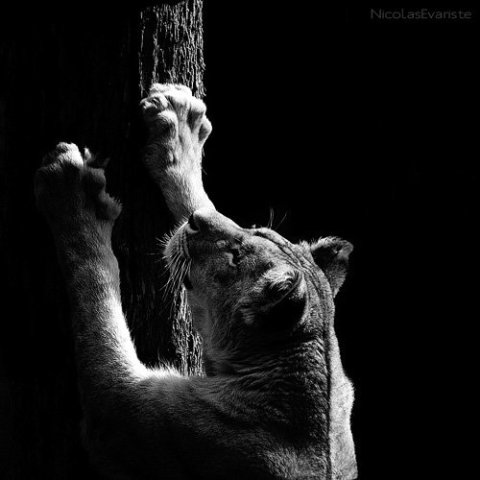 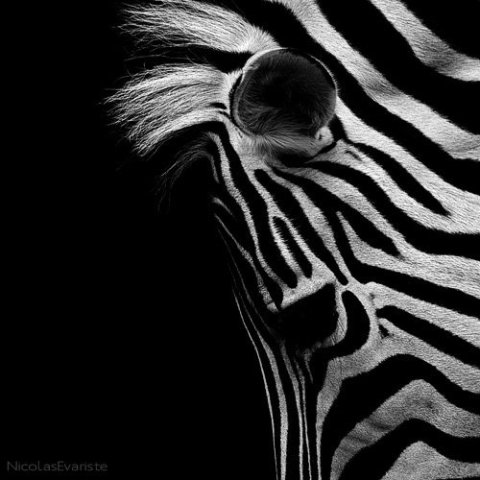 Zebra II by Evariste: Zebras must know how good they look in black and white. Zebra art by Evariste.

Evariste has several other photography galleries, you can find more animal art than just those featured here, on his home page under the "Dark Zoo" gallery. Be sure to sign his guest-book, and like this article, as well as Evariste's page on facebook. Be sure to check out some of the other animal artists I've found. What did you think of the animal photography? Would you like to see more in the future?