The average American adult uses 12 prescription drugs per year, and it's no secret that the chemicals in those medications make their way into our waterways. What effects do they have on aquatic organisms? Research revealed at this month's meeting of the North American division of the Society of Environmental Toxicology and Chemistry offers a partial answer. Are the pills in your medicine cabinet responsible for freshwater fish population decline? 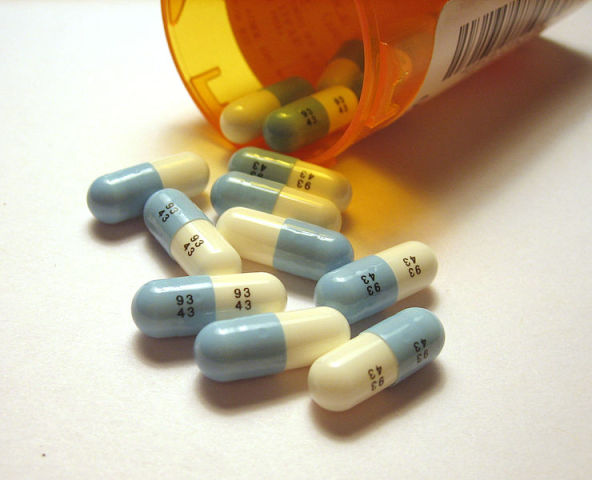 Speaking at this month's meeting, ecologist Rebecca Klaper presented findings on the effects of fluoxetine, the active ingredient in the antidepressant Prozac, on fathead minnows, a freshwater fish species common in the United States. Male minnows exposed to certain levels of fluoxetine became uninterested in mating. With even more exposure, they became aggressive toward females and tried to kill them. 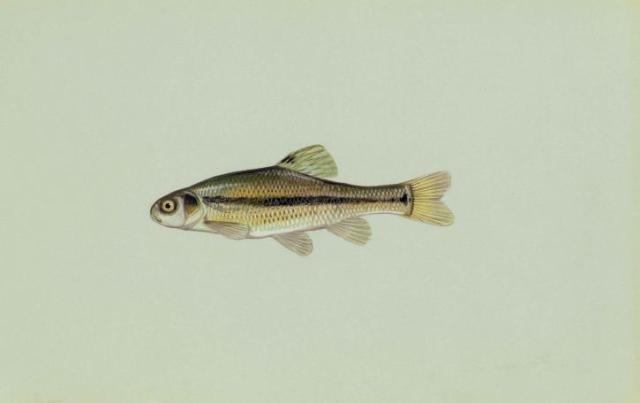 At the same symposium, aquatic toxicologist Dan Rearick reported that exposure to the chemical estradiol, found in birth control pills, impaired the ability of fathead minnow larvae to evade predators.

If these findings are correct, fathead minnow populations are likely to decline sharply in the coming years. Many more studies are underway to determine the effects of fluoxetine, estradiol, and other drug components on a variety of aquatic species.

How Not To Catch A Salmon
Comments