For many years cats hunted mice through the halls of Parliament in
Canada. In the mid-1950s the pest control program shifted from the use
of cats to the use of chemicals. Since that time the stray cat
population has 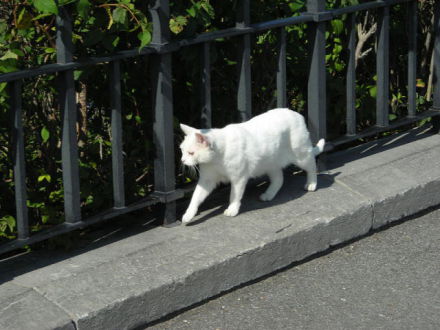 Thumbelina, One of the Parliamentary Cats (Public Domain Photo)remained a venerable and popular institution on
Parliament Hill, complete with its own care organization that was
completely funded by private donations. The organization closed this
month with the adoption of the last four feline residents.

Initially the cats were expected to disperse on their own, but they remained close to what was now their ancestral home. In the 1970s volunteers began caring for the near-feral population.

The stray population around Parliament Hill in Ottawa, Ontartio, Canada, once numbered as many as 30 stray cats, a population l 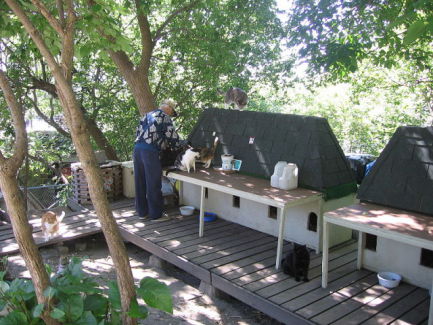 Parliamentary Hill Cat Shelter, Ottawa, Ontario, Canada (Photo by Montrealais/Creative Commons via Wikimedia)argely descended from the original mousers. In the mid-1980s a wooden shelter was built to protect the felines from the winter cold. Over the years squirrels, raccoons, ground hogs, and other small animals also benefited from the operation intended for the cats. Alta Vista Animal Hospital has provided medical care and Purina has helped provide food for the cats. Routine spaying and neutering of the cats had reduced the number of litters being born to the cats with the last litter having been born about 15 years ago. The population was down to just four cats. Volunteers adopted the last four cats this month, leading to the closure of the popular institution. 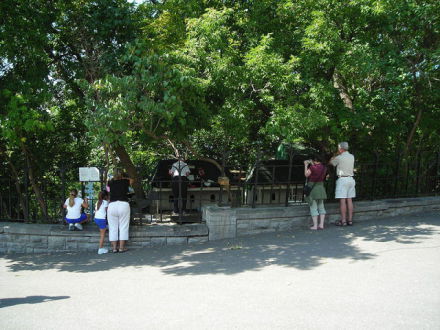 While it is sad to see old traditions pass away, it is good to know that the need for it has been replaced by responsible pet ownership and care. The legend of the Canadian love of cats will linger for many years to come.

Stubbs, Feline Mayor Of Talkeetna, Passes Away At Age 20