The native bird species living on the islands that make up the Haida Gwaii archipelago are in danger of becoming extinct due to invasive Norway rats. Time to load up the poison dispensing helicopter and get to work! 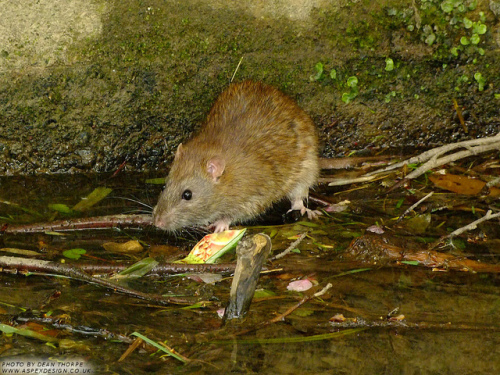 The common Norway rat, also known as the brown or house rat, was accidentally introduced to the islands about 60 years ago when the opportunistic rodents hitched a ride on logging boats. Ever since the rats made their way ashore, they’ve preyed on the defenseless eggs and chicks of seabirds to the point where some of these native birds are no longer found on some of the islands. I can only imagine how difficult it must’ve been for these birds, especially since they have never had to deal with this sort of predation before… 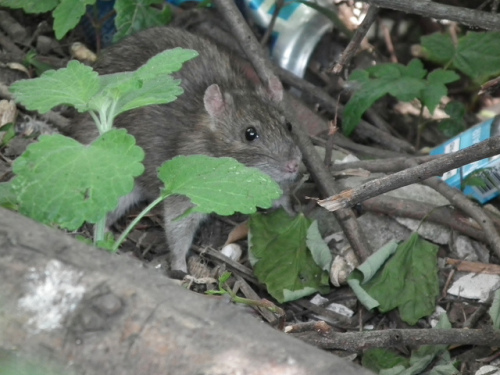 Thankfully Parks Canada is fighting back with targeted helicopter powered drops of tiny, toxic rat pellets on 18 infested islands of the Haida Gwaii, located along the northwestern Pacific coast. These poison drops will continue through until October, but the park service is determined to completely wipe out the rats, because if they manage to kill off every rat on one of the islands, but end up missing just one pregnant Norway rat, their efforts were in vain. Conservationists hope that the rat pellet drops will benefit declining species of local birds, such as the Ancient Murrelet. Parks Canada is quick to reassure concerned citizens that the poison rat pellets are died green to make them less appealing to other animals, and that bears and other large creatures would have to consume a huge amount before they would be harmed. Let’s just hope that the project works and that Haida Gwaii will be rat-free by winter! 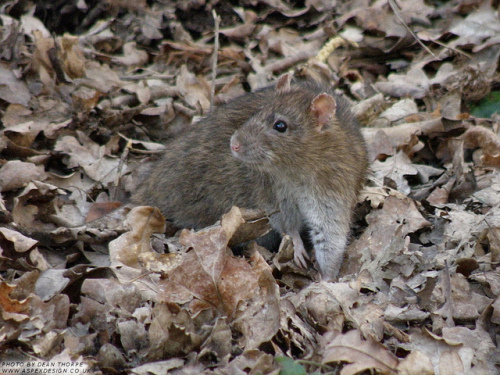 Possibly the Cutest Video Ever: The "Tickled Penguin" Animal Video of the Day!!!
Comments