Be Forewarned: Owl Is Stealing Hats Off Joggers

Officials in Salem, Oregon have had to release a warning that an owl has
been attacking joggers there and stealing their hats. In total four
people have been attacked. The assailant is said to be a barred owl with
a height between 16 and 25 inches and weighing between 1 and 2.3
pounds. While there have been no serious injuries, the suspect is said to be
clawed and potentially dangerous. 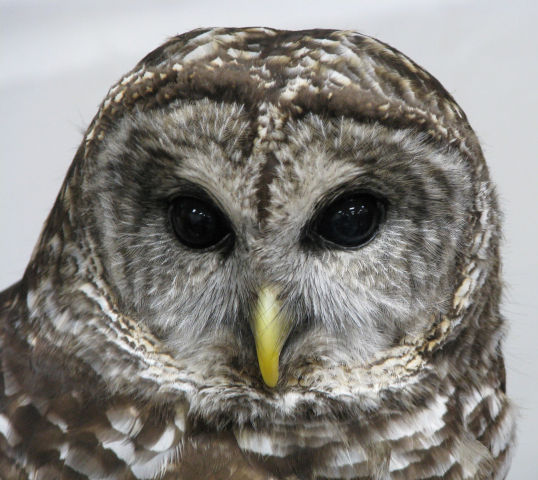 One of the bird's victims, Brad Hilliard, 36, lost a hat when the owl suddenly swooped down on him. He remarked that it pulled the hat from his head "like it was nothing." Hilliard returns to the scene of the crime a couple of times a week to see if he can retrieve his hat. His attempts have been futile so far. 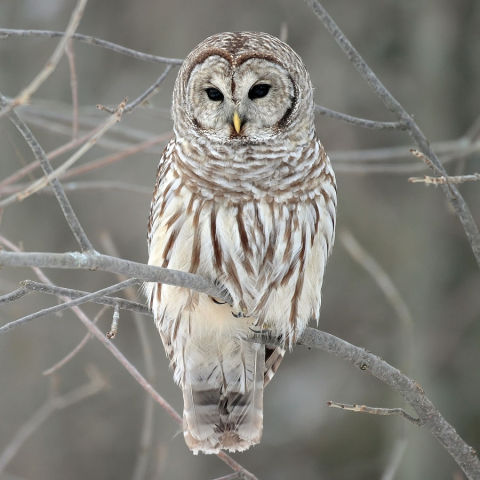 The barred owl is known to be a rather aggressive species of owl and may feel threatened since it is nesting season. What threat the joggers pose is known only to the owl. For now Bush's Pasture Park is marked with signs suggesting that people refrain from jogging there before dawn, or wear hard hats.