The dugong is a medium-sized marine mammal like the manatee.  The dugong has a long body with no dorsal fin or hind limbs and has paddle like front flippers. Dugongs mostly reside in the northern waters of Australia and parts of the Pacific Islands. They are one of the beautiful sights  along with the Great Barrier Reef that vacationers can see in such waters. 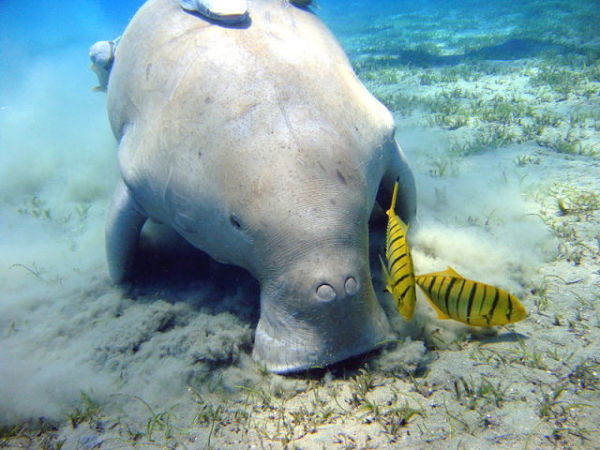 The dugong is a marine herbivore and relies primarily on sea grass so it usually stays in coastal habitats that are wide and protected. Thus, the dugong are in areas where humans can see and interact with them. As a result, the dugong has historically been hunted for thousands of years for its meat and oil. Hunting dugon still has great cultural significance in many countries where the dugong historically resided, in particular, areas in northern Australia and in the Pacific Islands. The dugong is believed to be close to extinction. The Convention on International Trade in Endangered Species limits or bans the trade of derived products from the dugong and the lists the dugong as a species vulnerable to extinction. With a life span of 70 years or more, and its slow rate of reproduction, the dugong is especially vulnerable to extinction.

Despite a dwindling population of the dugong, the Queensland Government has decided not to ban hunting the species.   An investigation into the cruel ways the mammals are being hunted was recently initiated after ABC network aired footage that showed them being butchered alive. 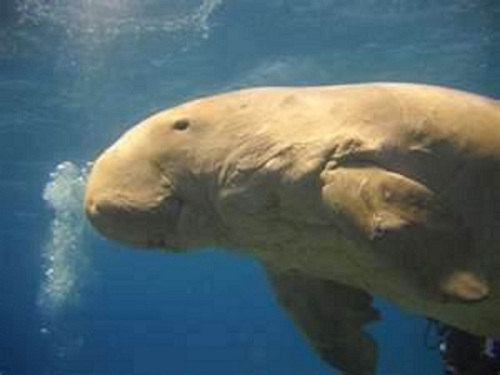 New legislation is said to protect the dugong from unreasonably painful death when hunted.

Although new legislation introduced this week does not restrict hunting the dugong altogether, it does restrict hunters from inflicting unreasonable pain on the animal during hunting.

A member of RSPCA, a leading UK animal welfare charity, commented that the government should be commended and that a ban on hunting would be unreasonable because it would involve policing.  Other animal activist state that hunting of the dugong should be banned altogether because of the risks of extinction.  The same activists claim that one of the reasons tourists come to the area is to see the rare dugong.  In response to this, the RSPCA website claims tourism is one of the reasons for the declining population of the dugong and does not mention that hunting of the dugong could lead to extinction.  Unfortunately, sources researched did not explain a roll out plan for policing the new legislation to protect the dugong from unreasonable pain nor did it expound on the definition of unreasonable pain.

Although the legislation provides some protection the the dugond, it does not appear to do much to truly protect the dugong population. 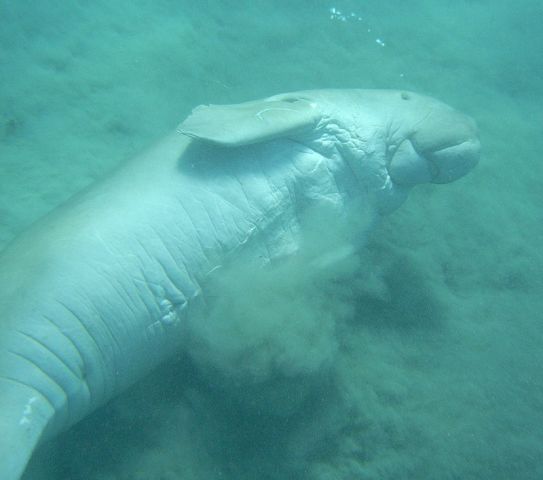 What is Bubble Netting? Watch the Animal Video of the Day to Find Out!!!
Forget The Hippopotamus, I Want An Armadillo For Christmas
PetsLady's Pick: Funny Umbrella Deer Of The Day
Comments