Dog photography is a real art as evidenced by folks such as renown pet photographer Paul Walker (see "Who's On Canine Camera?"). But Seth Casteel has distinguished himself from the others in his field with a unique approach to capturing dogs on film. Featured in National Geographic, CNN and a number of TV talk shows, this photographer came up with the novel idea of photographing dogs underwater.

Seth Casteel with dogs Nala & FritzCasteel, who owns two dogs himself (a mini Labradoodle and a Norwich terrier) noted in a Huffington Post interview that he was attracted to underwater dog photography because the photos show a side of dogs that people most likely haven't seen before.

"Over the course of several thousands of years, we've taken wolves and made them Boston terriers," Casteel told the HuffPo. "But still, at the heart of it, dogs have wild instincts. For me, it's all about seeing those wild instincts come through underwater. They're getting back to being wild. They really love being wild. And under water, they have the best chance of doing that."

One of his subjects, Lucy, the 6-year old Jack Russell Terrier is a diva of sorts who became even more popular after she was photographed by Casteel.

And this amazing  montage highlights a diverse sampling of the various emotions dogs emote when they take to the deep.

A dog's primal instincts come alive down under as evidenced by this photo that exudes an almost prehistoric feel. 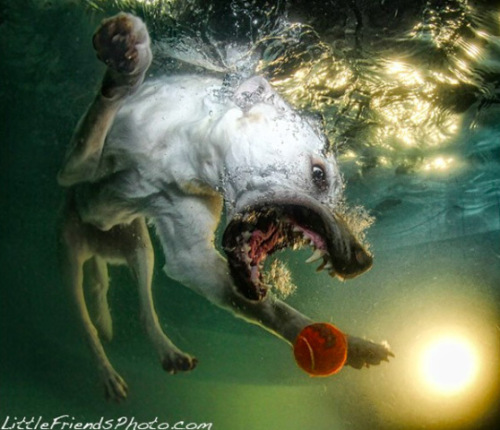 Only a few months prior, Casteel was struggling to pay his overhead after he splurged on a waterproof camera, making it possible for him to capture dogs in such an innovative way. For him, the American Dream is now paying him off handsomely.

His book & 2013 calendar "Underwater Dogs" are now available at Amazon, Barnes & Noble & Indie Bound and can be ordered here, with never-before-seen photos starring a variety of new "underwater models, including puppies and even a wolf! 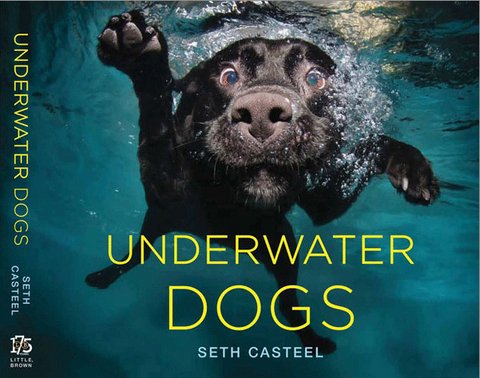 In addition to his website, LittleFriendsPhoto.org, Castille can be found on Facebook and Twitter. And also check out his non-profit, SecondChancePhotos.org dedicated to "saving the lives of homeless pets through photography." 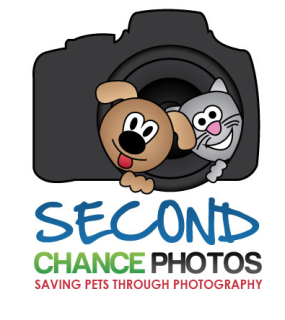