As the Israeli-Gaza conflicts escalates, it's extracted a grave human toll. However, you won't see much 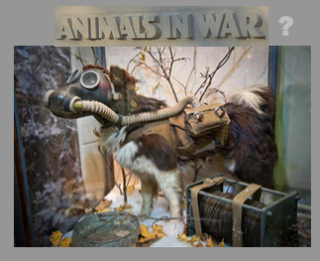 reporting about the affects of collateral damage. Yes, in addition to the innocent lives of women and children taken - there's very little news surfacing about how animals in the region are being affected.

Two week ago, a long-eared owl was injured by rocket-fire that lodged mortar shrapnel between its right ear and eye socket. The bird was first discovered by kibbutz member and veterinary student, Ben Itay who attended to him in his home before taking him to the Zoological Park in Ramat Gan, also known as the Safari. 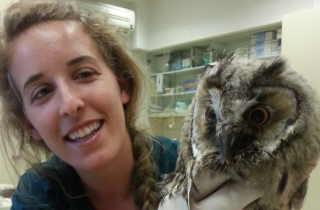 The park's representative, Sagit Horowitz said: "The doctors suspect [that the shrapnel] is pressing on his optic nerve --The orb is intact, but apparently the owl has gone blind in that eye."

He might not make it, but the veterinarians are encouraged by the young owl's feisty demeanor. Apparently he's attacked the doctors on a few occasion -- which is a great sign that he's perfectly aware and beginning to start to protect himself as he'd do in the wild.

Unfortunately there is no recovery to hope for in the case of a donkey that was strapped with explosives in the city of Rafah, 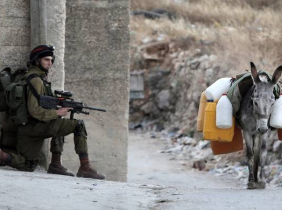 close to Egypt's border with the Gaza strip. The horrific tactic of using a "suicide donkey" was allegedly used by Hamas militants on the evening of July 18th.

While none of the soldiers were injured, the Israeli Defense Forces opened fire on the animal as it approached, causing the explosives to detonate.It’s not the first time Hamas has used animals in conflict with the IDF claiming it first encountered these “explosive couriers” in June 1995.

Fortunately, there are organizations like CHAI (Concern for Helping Animals in Israel) which was established to provide for animals in need during these turbulent times. As a result of one of their initiatives to ban cart horses from city streets, the Ministry of Transportation recently issued a new regulation banning this abusive phenomenon throughout the country.

While human life is of the utmost concern in this tumultuous region of the world, the senseless taking of 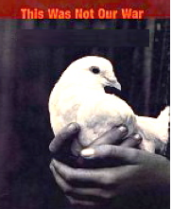 innocent lives should be of equal importance. In war, man makes choices that inflict horrendous consequences on those that lack the ability to cast a vote. The collateral damage of innocent animal lives is an outcome that is inevitable but one that should be factored in when seeking reasons for a peace treaty.