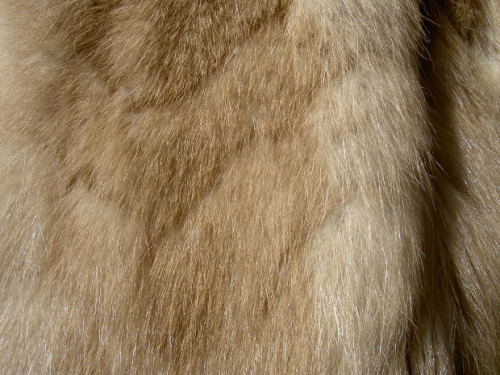 For the unacquainted, domesticated minks are ferret-like animals that have been selectively bred from wild American mink for many generations to produce individuals sporting specific coat colors for the fur trade. Wild minks are predators that generally hunt alongside waterways, and they stalk a variety of prey including frogs, mice, voles and bird eggs. Mink coats have certainly lost their popularity in North America, but the demand in China and Greece fuels the demand for the shrinking number of surviving American mink farms. 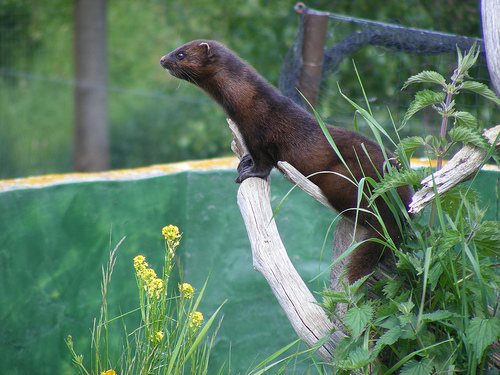 On September 25th, one or more vandals entered the Ebensburg based mink farm and managed to release just under 500 minks, while damaging cages and personal records. These domesticated minks don’t have the survival instincts of their wild forefathers, so it’s a good thing that the majority of the released animals were recovered before they died of predation, dehydration or starvation.
The Animal Liberation Front, or “ALF” claimed responsibility for the vandalism of the sixty-year-old mink farm in an anonymous statement sent to an animal rights publication. It is estimated that ALF attacked this past week in anticipation for the upcoming winter pelting season in an attempt to drive the farm out of business. 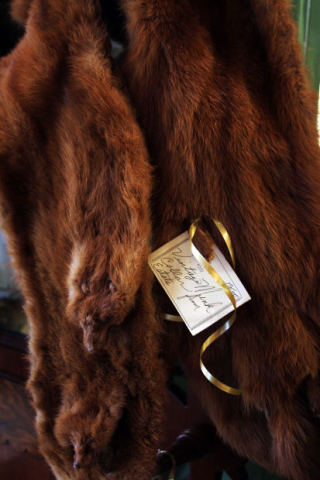 Whether or not anyone agrees with the practices of fur farming, the theft, vandalism and intimidation of the farmers and their hard-earned property is flat-out wrong. If you have an issue with the domestically raised fur market, write your representatives in Congress, start a petition to raise awareness or some other peaceful way of communicating your feelings on the matter, but actions like this will only make people stand against your cause.