The Mystique Of The Owl: 10 Strange Myths About Owls 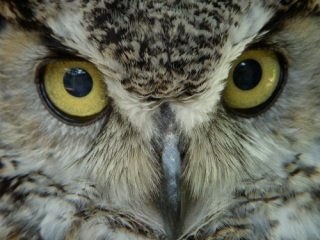 Though they are plentiful, they are the most understudied and misunderstood birds in existence.  Is it because they are active at night and fly stealthily and silently to land their prey?  Are they known only to insomniacs?

Owls have been the subject of many myths and superstitions as far back as history is recorded.  Though owls are seldom seen, they are plentiful, and some experts believe there is an owl living within a mile of everyone in the U.S. But even at night, owls are extremely hard to find, as most are exceptionally quiet and their dark feathers act as camouflage. Perhaps that is why the owl is feared by man in most cultures, at least in myth.

Here are some ancient myths, many of which have lasted through the centuries in primitive cultures, and as old wives tales in more 'sophisticated' cultures.

1. From as far back as the Paleolithic era, owls have been found in cave paintings, often as an object of mystery.  Historians theorize that the owls strange calls at night contributed to superstitions in those times. 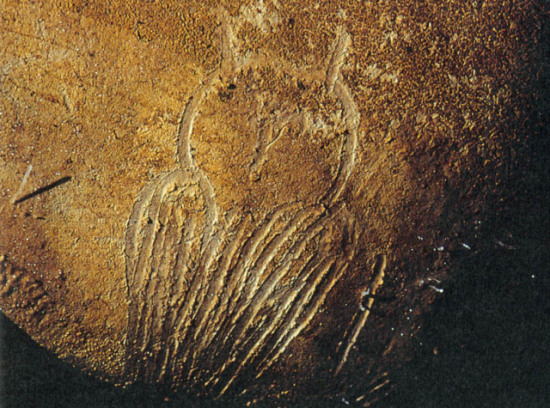 2. The Greeks were one of the few ancient peoples who believed that the owl was a symbol of good fortune. They also associated the owl with wisdom, and the owl was often depicted with the Greek goddess of wisdom, Athena. The Romans, on the other hand, were terrified of owls and believed they portended death.  Thus when the Greeks and the Romans were at war, the presence of the owl meant victory to the Greeks and loss to the Romans.

3. Russian hunters used to carry owl claws; in case the hunters died, they could use the claws to climb to heaven.

4.The Celts saw the owl as a guide to the underworld, enabling humans to see through those who would try to deceive them because of its ability to see in the dark.

5. In Eastern religions, the owl is an evil spirit and an omen of death.  This is also a myth from many Indian tribes from North and South America, although some tribes revere the owl, believing that it brings them strength and power. 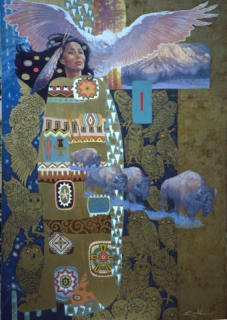 6. Zulus and other African cultures believe the owl can cast spells and that using parts of the owl can give a shaman magical powers.

7. Harry Potter aside, the British believed that if an owl is heard around houses, a woman in one of the houses just lost her virginity.

8. In the Lorraine region of France, owls were said to help spinsters find husbands.

9. In India, owl parts were eaten for medicinal purposes, including curing seizures.  Eating owl eyes gave one better eyesight so they could see in the dark

Though these myths are historically ancient, some beliefs continue even until today in certain cultures. But owl mythology is very important today, especially to conservationists, because myths and beliefs about owls play a major role in the killing of owls today, especially in regions where the owl is considered evil.

related read: 10 Facts You Probably Did Not Know About Owls