10 Pets With The Highest Vet Bills 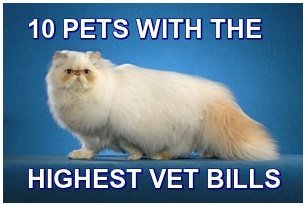 When you purchase pet insurance, the insurance company generally charges
you a premium for certain breeds of cats and dogs, as well as the age of your pet and various other criteria.  The premiums on
Rottweilers and Siamese cats must be pretty high, because their
average claims are much higher than other dogs and cats.  Today, a pet insurance
comparison website released information on the Top 10 Most
Expensive Pets based on their average insurance claims.  I already
gave away two of the 10 breeds... can you guess the others?

Well, here they are! 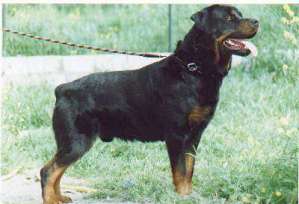 A handsome and loyal dog, 63 percent of the Rottweiler claims are due to illness; the rest due to accidents.  Rottweilers are subject to allergies, hypothyroidism, elbow dysplasia, and gastric torsion. 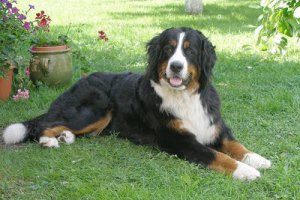 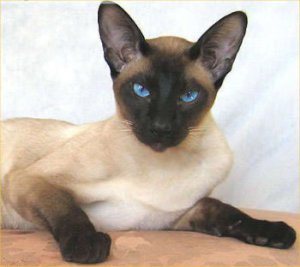 Seventy-seven percent of  these blue-eyed sweeties are due to illness, such as gigivitis, liver disease, and upper respiratory infections. 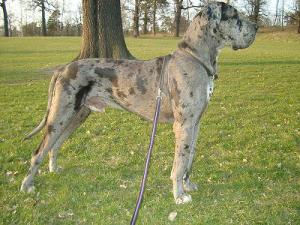 Hip dysplasia is one of the big problems suffered by Great Danes, along with elbow dysplasia, gastric torsion, and cardiomyopathy.  Seventy-seven percent of Great Dane claims are due to illness as opposed to 23 percent from accidents. 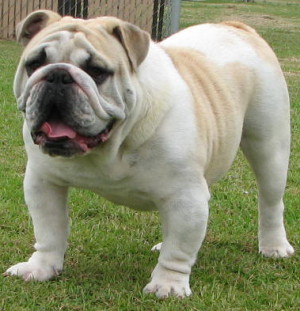 As you might imagine, what gives this dog so many health problems is his naso-laryngeal physiology, but hip dyplasia and patellar luxation are additional common problems. The English Bulldog doesn't have too many accidents; 84 percent of his claims are from illnesses. 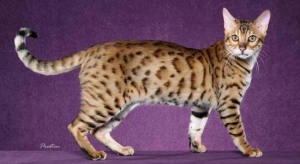 This cat stays out of trouble, but not out of the vet's office. Bengals have sensitive stomachs and are prone to inflammatory bowel disease and feline leukemia. 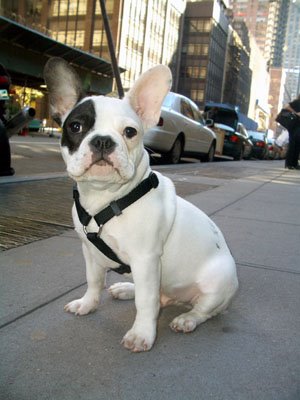 When it comes to medical claims, a bulldog is a bulldog.  Like the English Bulldog, his French cousin suffers from some of the same breathing difficulties, allergies, and hip dysplasia.  Not one to get into accidents though. 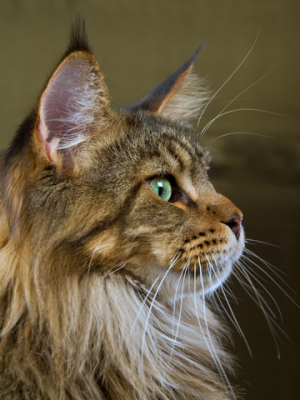 Another really beautiful long-haied cat, the Maine Coon is prone to polycyctic kidney disease, hypertrophic cardiomyopathy and hip dysplasia.  Ninety percent of this kitty's claims are from illnesses. 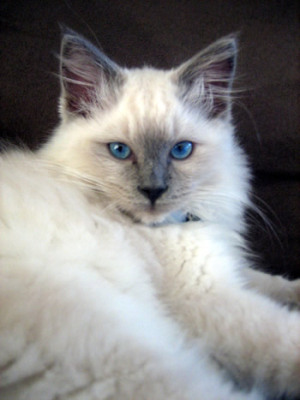 Generally healthy, the Ragdoll tends to run into certain diseases, like worms and diabetes, as he ages. Also noted, was that he may react poorly to live vaccines. Ninety-three percent of the Ragdoll claims are from illnesses. 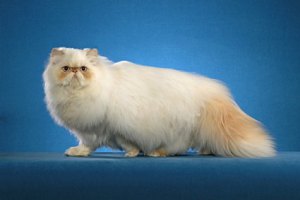 The Himalayan cat has few accidents, perhaps because he likes to hang around his human family members.  But when he does have an illness, it terms to be related to breathing problems, kidney disease, or inflammatory bowels.

These Apples Constitute A Threat To My Family! The Animal Video Of The Day!!!

These Dolls Are The Cats Meow
This Cat Hates This Pillow! The Animal Video of the Day!!!
13 Animals Ready For Super Bowl Sunday
Comments