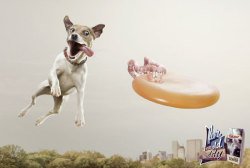 Whether we have pets or not, most of us are familiar with their idiosyncrasies, as well as those of their owners. Like great cartoonists, pet product advertisers exaggerate, or play on, the absurdity of those idiosyncrasies... and that's what makes the ads so darn funny. Here are 10 ads you've got to see!

Pedigree® has some of the coolest ads for its pet food, and I have a few ads from Timmie Doggie Outfitters, that is putting out some very clever, if more risque ads. Mixed among these are the ads of other pet products and services that you may not know, but their ads are quite clever too, and they might even tickle your funny bones!

I am going to mix these up to keep you on your toes! 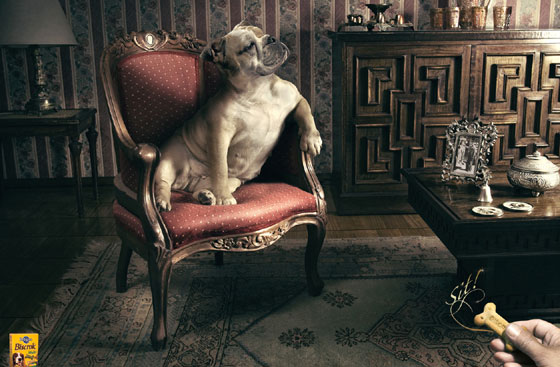 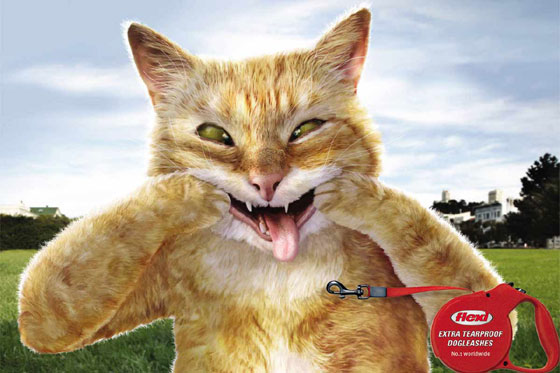 This one must be read; caption below. 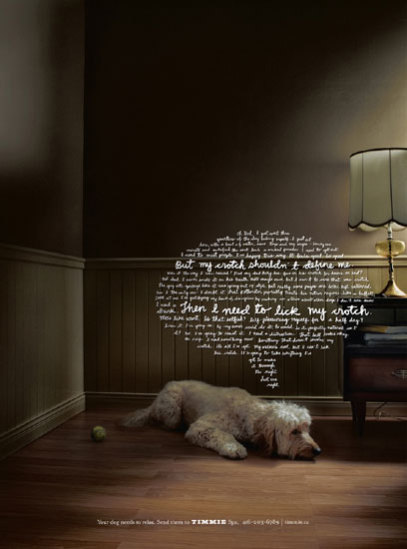 Caption: "Oh god. I just spent three quarters of my day licking myself. I just sit here, with a bowl of water, some toys and my urges – lonely one minute and satisfied the next. Such a wicked paradox. I need to get out. I need to meet people. But I’m happy this way. It feels good. So good. But my crotch shouldn’t define me. Was it the way I was raised? Did my dad bury his face in his crotch for hours on end? Not dad. I never smelt it on his breath. Well maybe once, but I can’t be sure that was crotch. The guy ate garbage like it was going out of style. But really, some pages are better left unturned. Am I the only one? I doubt it. That Rottweiler probably treats his nether regions like a buffet. Look at me. I’m justifying my lack of discipline by making up stories about other dogs I don’t even know. I need a drink. Then I need to lick my crotch. More like want. Is that selfish? Self-pleasuring myself for half a day? Screw it. I’m going in. If my owner could do it, he would. So it’s perfectly natural. Isn’t it? I need a distraction. That ball looks okay. Oh crap. I need something new. Something that doesn’t involve my crotch. It’s all I’ve got. My walker’s cool, but I can’t lick his crotch. It’s gonna take everything I’ve got to make it through the night. Just one night. Advertising Agency: DDB, Toronto, Canada 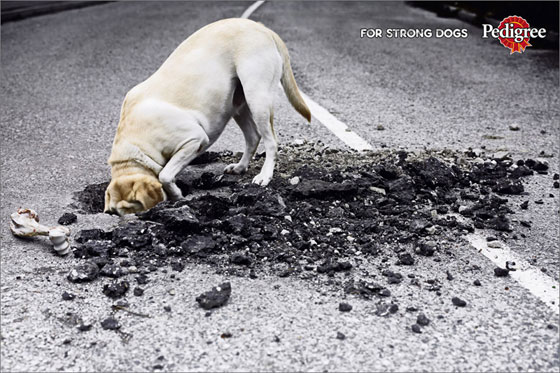 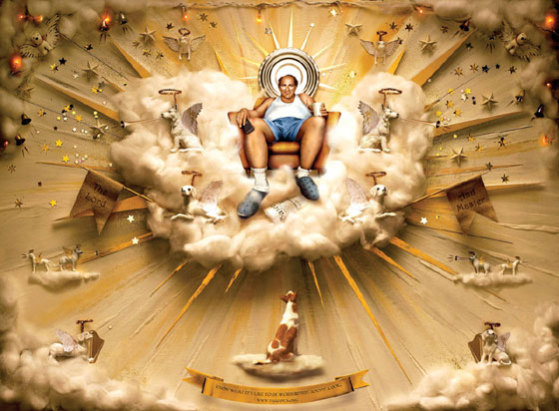 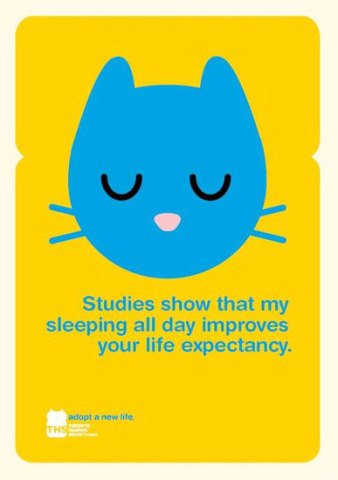 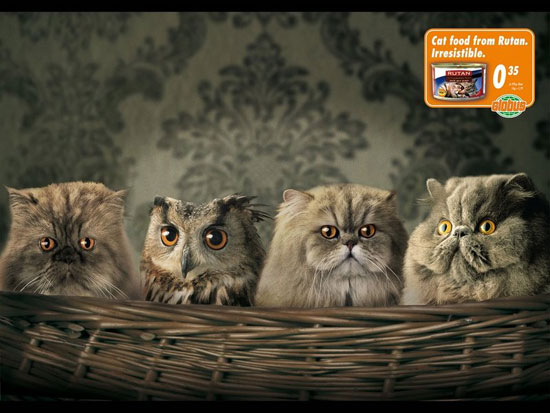 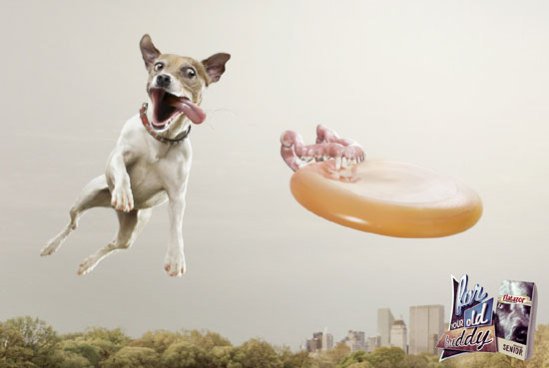 Caption: "For your old buddy."

This one must be read; caption below. 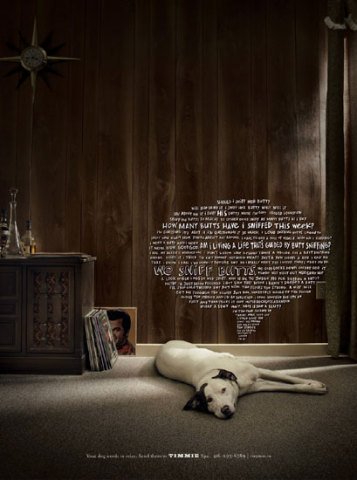 Caption: "Should I sniff her butt? Will she mind if I sniff her butt? What will it say about me if I sniff his butt? Maybe I’m gay? Should I question sniffing butts so much? Do other dogs sniff as many butts as I do? How many butts have I sniffed this week? I’m guessing it’s a lot if I’m questioning it so much. I love sniffing butts. I need to sniff one right now. There aren’t any around. I have to get a hold of myself. Who am I kidding? I need a butt and I need it now. Now. Good god. Am I living a life that’s guided by butt sniffing? I am. My parent’s warned me. I didn’t listen. Like a cheap tramp. A whore. I’m a butt-sniffing whore. What if I tried to cut down? Nothing heavy. Just a few sniffs a day. I can do that. I know I can. I’ve done it before. But do I really want to? I mean, that’s what we do. We sniff butts. No one looks down on me for it. There was that guy who gave me a look while I was in mid-sniff. Who is he to judge me for sniffing a butt? Maybe I’m just being paranoid. I get like that when I haven’t sniffed a butt. I’ll stop cold turkey. But not now. The fever’s too strong. A wiff will get me through the night. Just one, heartfelt inhale of the poodle across the street and I’ll be satisfied. I love how she resists at first and then sticks it out with reckless abandon. What a slut. Wait. Why is she a slut? I’m the one going in there. That coy little look she gives me when she walks down the street. Oh, I’m sniffing that butt. Count on it." Advertising Agency: DDB, Toronto, Canada

Sources: Ads Of The World, Adverbox, Advertising Is Good For You, Canuckflack


That's the buzz for today!