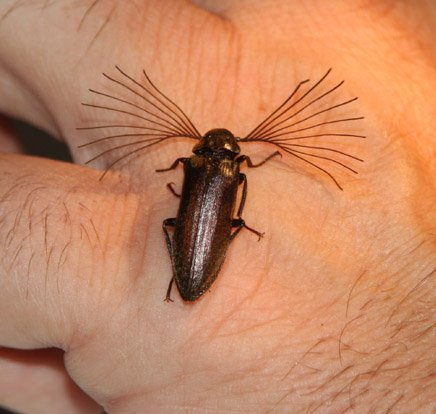 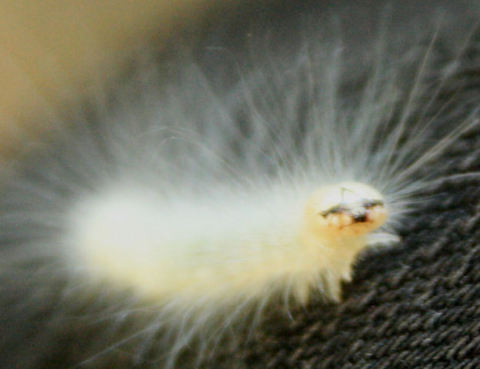 PetsLady's Pick: Funny Cheeseburger Pug Of The Day
You Have To Hand It To Those Hummingbirds (Video)
10 Facts You Probably Didn't Know About Owls (with video)
Introducing Princess Leia (or) How Easy it is to Adopt a Little Friend -- Part 1
Comments