Illegal ivory dealers have to think creatively if they want to move items made from elephant tusks over borders, but drizzling them in chocolate and calling them candy bars didn’t work out too well for these guys… 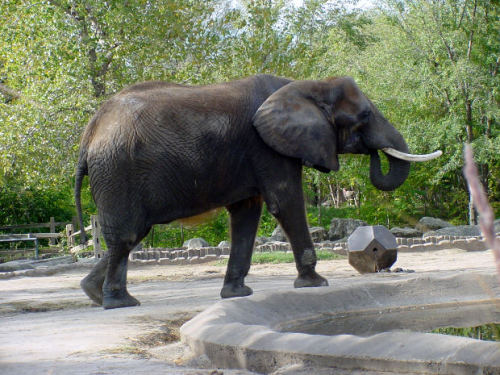 Last month, a pair of South African tourists raised suspicions from Macau officials when they found 15 hefty boxes of chocolate in their luggage. After one of the individual chocolate bars was rinsed in warm water, the thin layer of chocolate melted to reveal a solid block of African elephant ivory. The ivory smugglers had brought 583 bars of rectangular chunks of elephant tusk, weighing in around 75lbs. The real kicker is that the total worth of the “chocolate” ivory bars is estimated to be around $76,000! 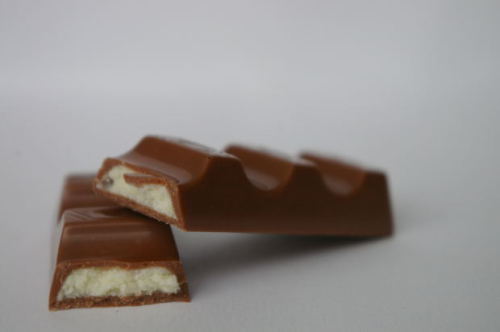 Researchers estimate that between 30,000 and 50,000 African elephants are killed for their tusks every year, even though the ivory trade was banned in 1989. The primary reason the elephant slaughter continues is the high demand from black markets throughout Asia. This isn’t the first time that smugglers attempted the ‘ol “hide tens of thousands of dollars’ worth of elephant ivory in chocolate wrappers after dipping them in chocolate” trick, as 90 ivory seals were discovered in shipments of chocolate sent to Taiwan from South Africa in late 2012. 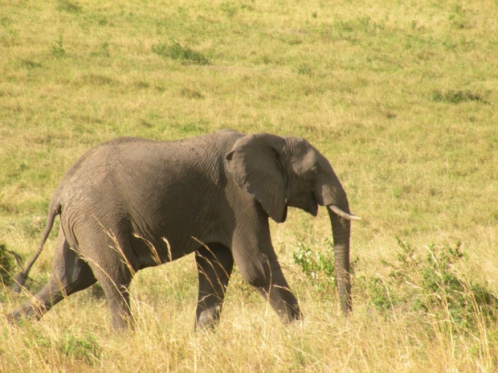 African Elephants are Earth’s largest land mammal, standing up to 13 feet tall at the shoulder and weighing between 5,000 and 14,000lbs. An elephant uses its massive tusks to dig for tasty roots, fresh water to drink, rip bark from trees and to defend itself from predators as well as overly aggressive elephants.

What A RUSH! Capybara Triplets Named After Rock Stars
Comments