Meet the spiders named after the actors in Spiderman (ew!) and the cat who's been adopted by six ferrets (ahh). Learn why cats are fussy eaters and what you can do to improve your horse's health in 2016. Check out the sexy perfume that turns off mosquitoes below...

It May Attract Men, But It Totally Turns Off Mosquitoes

What could that be?  Why it's Victoria's Secret Bombshell, according to the New Mexico State University's  Molecular Vector Physiology Lab.  Yup, the Bombshell totally turns off mosquitoes - almost as well as DEET (diethyltoluamide) products, which most of us try to stay away from as it is toxic to us as well as to the little guys.  So try either Victoria's Secret Bombshell or Avon Skin So Soft Bath Oil before your next camping trip - if you dare!  (New Mexico State University News Center via News.com.au.) 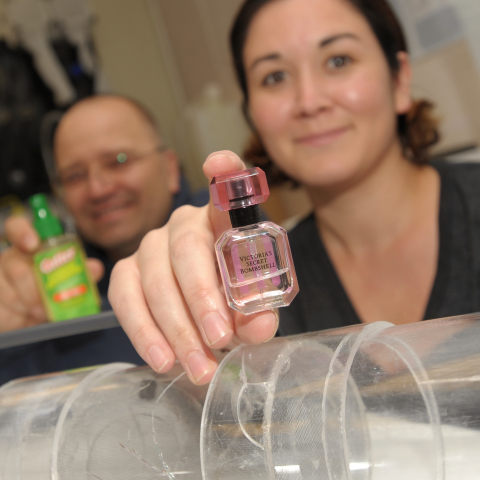 From mosquitoes, we move to spiders....

Tobey Maguire and Andrew Garfield are celebrated Spiderman actors to be sure, but whoever thought that newly discovered spider species would be named after them!  Discovered in Iran and inspired by the actors, the two spiders, Filistata maguirei and Pritha garfieldi, don't show too much resemblance to their namesakes, do they? 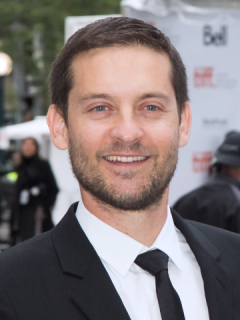 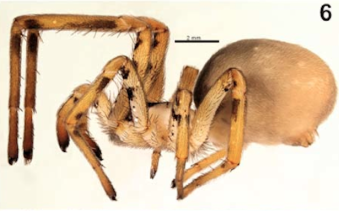 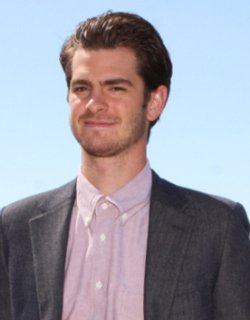 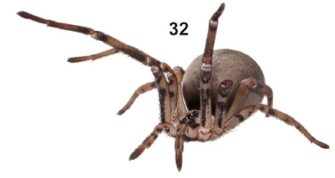 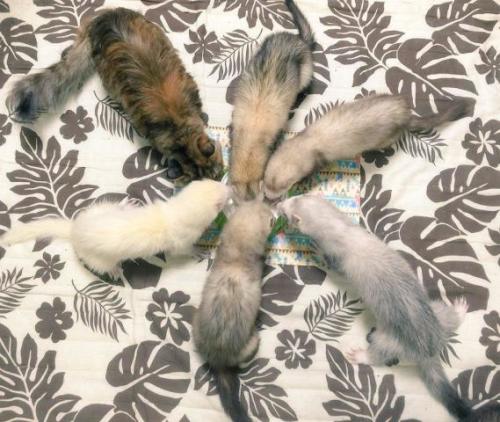 Komari and her ferret family

Komari, the kitten, was taken in by a family of six ferrets in Japan. Her owner, Itabou, has documented their lives together on his Twitter page and on YouTube.  Professional photographers have immortalized the loving family too.

Here the little kitty chews on her favorite new friend....

Thanksgiving Is Coming: Think About This....

1. You can tell a male turkey from a female turkey by his or her poop - if they're alive, that is.  Males poop "J's" and females poop in more spiral shapes.

2. A male Wild Turkey was the very first entry into John James Audubon's Birds of America. 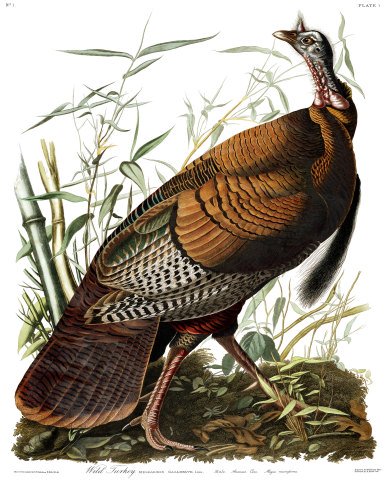 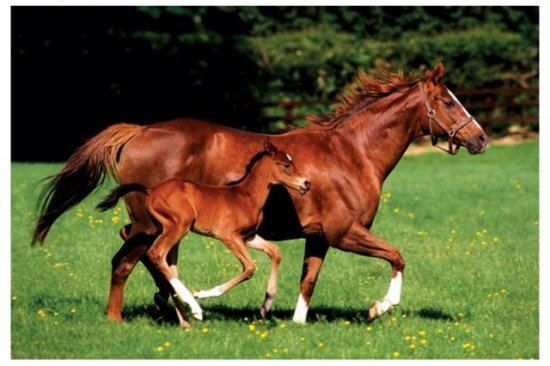 In an article in The Horse, veterinarian Lydia Gray recommends you take stock of your horse's food type, quality, and quantity.  Particularly, she reminds readers that horses need high quality forage - at least one to two percent of their body weight every day. (So, if your horse weighs 1,000 pounds, that's 10 -20 pounds of forage.)  Gray also makes recommendations on the best way to make sure your horse is getting the appropriate and sufficient vitamins and minerals, and the types of foods and supplements that can help meet those needs.  The article is short, but content-rich, and is a good reminder of the ways to make sure your horse is getting the best nutrition.

How Much Household Energy Is Devoted To Your Pets? 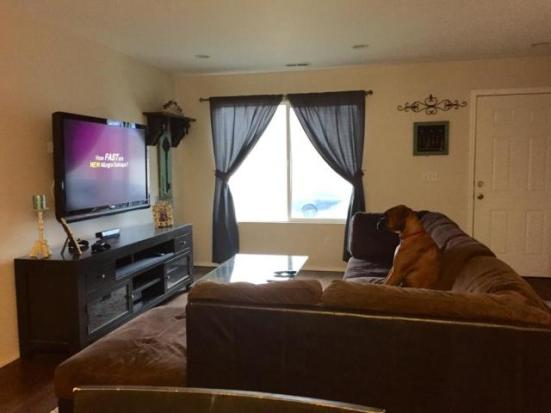 Well, in Northern Ireland, the Energy Savings Trust conducted a household survey related to energy use, and found that more than half of pet owners leave the lights and heat on for their pets while they are at work.  And while about a quarter of Northern Ireland pet owners leave the TV on for pets, a third turn on the radio for their pets.  To make waste worse, of the dog owners that leave TV's on while they are gone, more than half leave on the largest, most energy-consuming TV in the house!

It is estimated that in all of Great Britain, the amount of household energy spent on pet entertainment could light 56,000 homes for a year. The Energy Savings Trust has shared alternative tips for keeping your pets warm and entertained with U.TV News.

Why Do We Think Cats Are Fussy Eaters?

There are subtle differences among geneticists about how cats' taste buds operate to identify bitterness in foods, but they seem to agree that cats are highly sensitive to bitterness. In their evolution, this sensitivity was life- saving, as bitter foods, especially plants, were very often poisonous. When a cat instinctively threw up the food, it warned other animals to stay away from it. 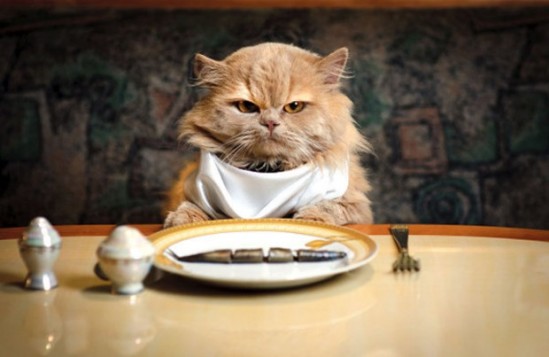 Read some recent Buzz columns; the Buzz never gets old!

Search For Coronavirus Cure Tested On Animals Underway
PetsLady's Pick: Amazing Puget Sound Seagull Of The Day
Animal Intelligence: Is Your Dog Or Cat Smarter Than You?