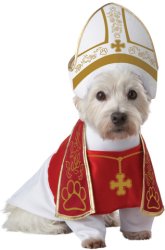 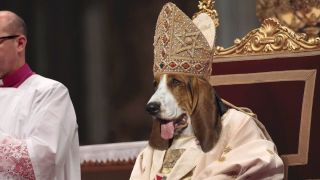 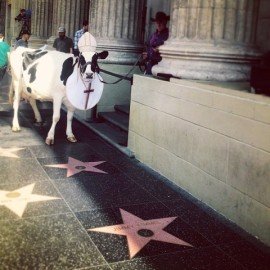 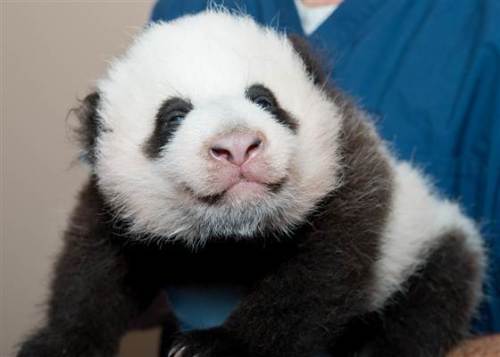 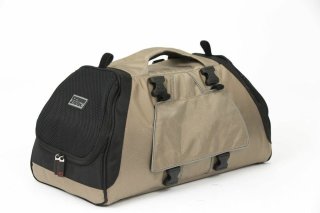 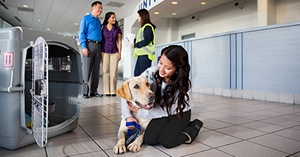 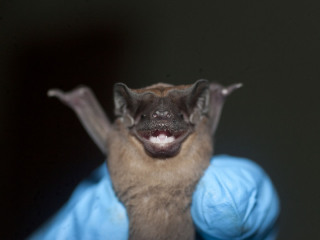 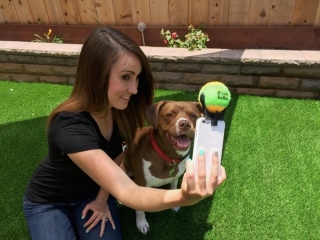 This Horse Is Crocodile Rockin'!
Comments