Oh, the Buzz today!  Lots of news, research, and a bit of advice for
pet owners. Cats get crazy, parrots don't just parrot, and dogs can run like
the devil. Of course there's Halloween, National Cat Day, and the Big
Time Change coming up soon.  And yet another wild animal that thinks he's a
dog: this time it's a cheetah! Go for it!

Cheetah Who Thinks He's A Dog 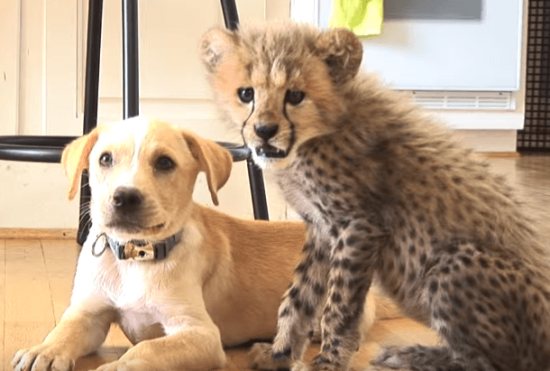 Kago (left) and Kumbali at the Metro Richmond Zoo

Last week I posted a buzz about a raccoon who thinks he's a dog.  Now, I find a story about a baby cheetah from the Metro Richmond Zoo
in Virginia, who had to be removed from his mother because she was not
providing enough nourishment.  Zookeepers fed him by hand for a few
months, but as the cheetah, Kumbali, grew, he lacked companionship. So
one of the zookeepers, who was raising little Kumbali at his home,
adopted a young pup, Kago, to keep Kumbali company. Now both five months
old, these two guys make such a precious pair!  It so happen that dogs
have been keeping zoo cheetahs company since the National Zoo in
Washington began the practice 25 years ago to calm down the cheetahs. (Metro Richmond Zoo via Rickey.org)

Guess How Much Americans Will Be Spending On Pet Costumes This Year! 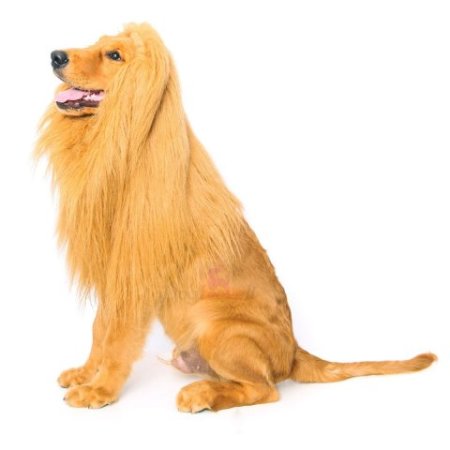 Give up?  Well, according to the National Retail Federation, 20 million Americans will be spending $350 million on pet costumes in 2015. But don't worry, we are not going to the dogs: we spent the same amount of money on pet costumes last Halloween.... Favorite costumes for pets will reflect Hollywood themes like Minions and Star Wars.

There's A Pet Holiday BEFORE Halloween? It's National Cat Day! 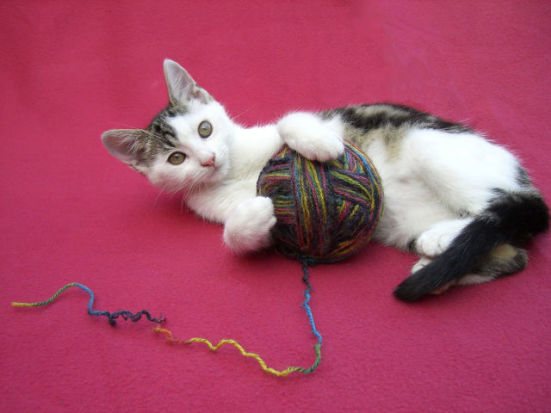 Cats get their own special day on October 29, National Cat Day

October 29 is National Cat Day, only the tenth year this holiday will be celebrated in the U.S., although the Smithsonian estimates our sweeties have been domesticated for 12,000 years. National Cat Day is an effort to get wonderful pet lovers like yourself to adopt at least ONE cat!  A Brief History of the House Cat is an interesting read for cat lovers. 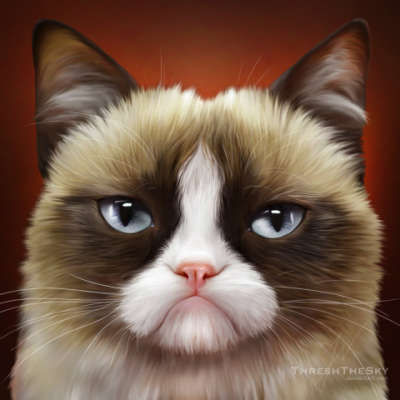 National Cat Day, Halloween, and the very next morning at 2:00 on November 1, we fall back to standard time.  Cats hate that (dogs don't take all that kindly to it either). It means they get fed too early, get up too late, go to sleep too early, human parents get home too late (because it's already dark)... Their natural rhythms get all messed up.

Cats can get very anxious when their schedules change, so right now, you should start taking incremental steps to change to their schedules. If they eat at a certain time, start feeding them a bit earlier every day.  As for you coming home from work in the dark, have your house lights turn on automatically an hour or so earlier.  If they go to sleep at a certain time, tuck them in with you a bit earlier every day. It will probably help you make the transition too.

Parrots Understand What They Are Saying - More Or Less

A new study published in Plos One reveals that parrots not only have the ability to imitate song, as do other songbirds, but that in parrot brains the 'song system' has an outer shell which enables them to mimic speech as well as other sounds so easily.   Tim Wright, of New Mexico State University, studies bird vocalizations and says that parrots even understand, to some degree, what they are saying. Their ability to rely on context assists their understanding so, for example, if you enter a room, a parrot would know to say 'Hello!' or whatever you say to him when you enter a room. They are also gluttons for enthusiasm, which explains why they learn bad words so easily. (Care2)

You can see in the video below that 'Einstein' has clearly learned from verbal and visual cues in his environment....

Here's a great story about another uncanny parrot, Alex, and his relationship with his owner. (Alex, The Parrot Who Knew What He Was Talking About)

Would You Like Your Dog To Join You For Dinner? IKEA Has Just The Dog High Chair

I've seen pet high chairs before, but none like this one....  The IKEA HUNDSTOL!  I have to admit the Hundstol is not brand new. The video was released in 2011, and there are hints around the web that it may have been an April Fool's hoax, but I think it's rather clever and I'm sure plenty of dog lovers would like to have this chair for their best buds....

For those who haven't seen the Hundstol, here it is!

Borrow A Jogging Partner At Dog Shelter In Orlando 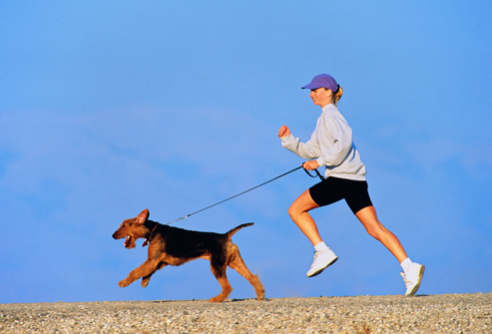 You get your exercise and a shelter dog gets his, thanks to the Pet Alliance of Greater Orlando.  For two hours every other Thursday evening, Orlandans can borrow a shelter dog to jog with on a 2-mile path.  What a great way to introduce dogs to the community and let both human and dog runners release their pent-up energy.

The Buzz never gets old, so also read:

If you have room in your heart and in your home, adopt a pet this month....