The June 18th ruling by the United States Court of Appeals is sure to be a huge hammer to border hopping big game hunters, as polar bear pelts, paws and other taxidermy trophies can no longer be imported from Canada. 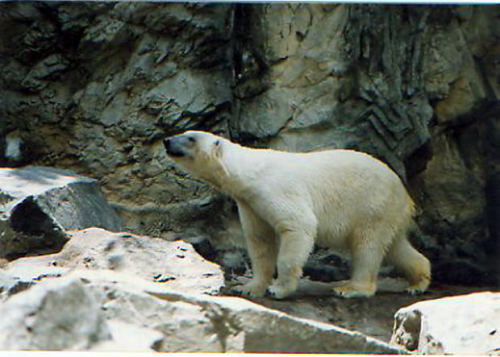 Did you know that the only place to legally trophy hunt polar bears for sport is Canada? The only people who are allowed to hunt polar bears in the United States are Alaskan natives, and they are restricted to a small amount of bears per year. 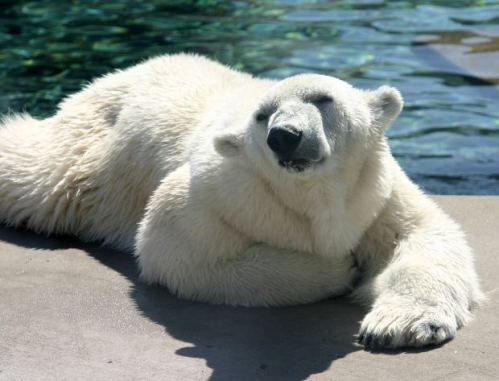 The ban is actually a huge deterrent for hunting Canada’s polar bears, as around 75 percent of all polar bear trophy hunts are done by US citizens, and with the high price of tens of thousands of dollars to fund a competent hunting party in the frozen wilderness, keeping hunters from taking home their pricey prize should mark a dramatic decline of these expensive adventures. Other big game hunters from around the world arrive in Canada every year for a chance to take down a polar bear, but since the vast majority of these hunts were led by Americans, native Inuit guides, trackers and dog sled renters will surely miss out on thousands upon thousands of dollars earned from leading these freezing safaris from now on. 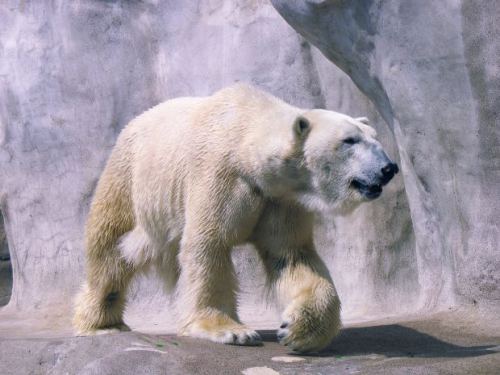 Polar bears are currently listed as a vulnerable species, with over 60 percent of the global population of between 20,000 and 25,000 living in Canada, which is almost certain to increase due to the USA’s ban on importing polar bear taxidermy from its northern neighbor. These massive bears are found throughout the northern polar regions of the world, including Alaska, Russia and Greenland. This widespread carnivore is the largest bear species and its diet is mostly composed of seals and whatever meat they can scavenge.

Bring Home The Movie All The Animals Are Talking About
Comments