The Story Of A Noble Camper

Once upon a time there was a small Viszla puppy born as the runt of a
championship litter. Because he was the runt he did not measure up to
being champion material. He waited patiently as his litter mates all
found good homes, but it didn't look as though his turn was coming. Then
one day his human dad showed up, took him home, and named him Noble. It
was an adoption made in heaven. 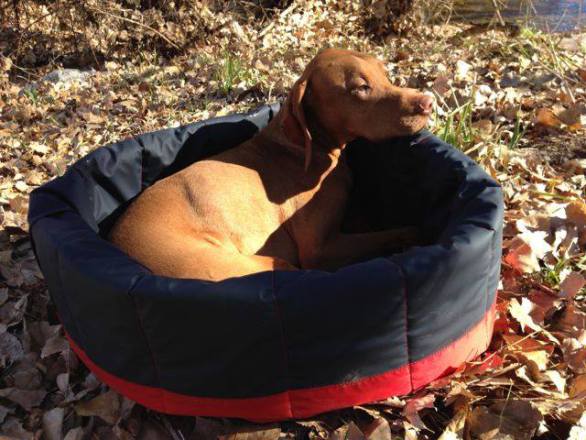 Noble the Dog and his NobleCamper (Images via Alyson Miller-Greenfield)

Dad and Noble had many adventures together as they spent their free time hiking and camping though the Rocky Mountains together. Noble loved spending times like this outdoors almost as much as he loved his dad. It was during these times that Noble would wreck Dad's sleeping bag and Dad realized that something needed to be done, not just for him, but for doggy daddies and mommmies everywhere. 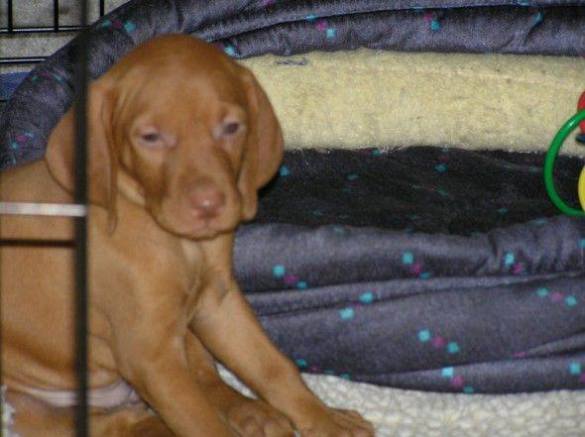 So Dad came up with a combination dog bed and dog sleeping bag that was warm enough for those chilly mountain nights and yet light-weight and compactible enough to pack easily into a stuff sack that can be carried on most dog packs. He named it after his faithful companion and called it The NobleCamper. 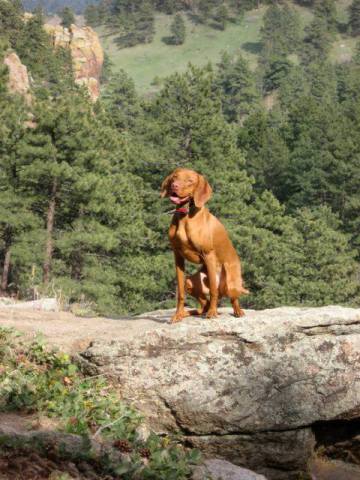 Their next adventure took them off their beaten path as they both fell in love and a mom was added to the family. They were a happy little family and then came the devastating news -- Noble had cancer. It was a long struggle, but Dad and Mom supported him with all the love they had. 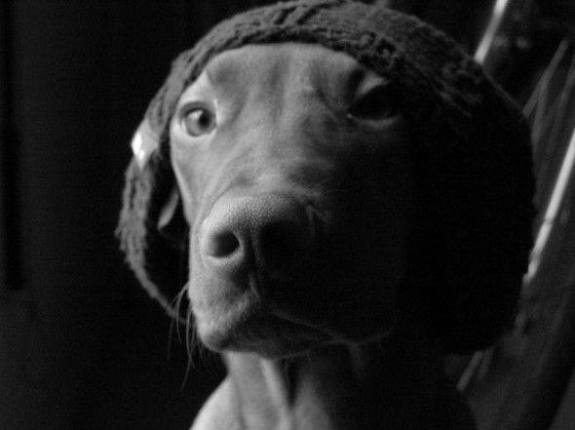 It was then that Dad decided that a portion of the sales of The NobleCamper would go to cancer research for dogs like his beloved boy. This wasn't something that any dog or dog family should ever have to go through.

Just as Noble finished his treatment the whole family became blessed with a new baby. Noble was no longer an only child and everyone knows that babies come packed full of love. Surrounded by so much love Noble couldn't help but heal. 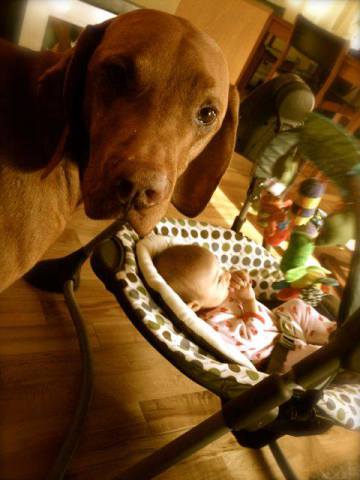 Noble is no longer with us having lived and loved long, but you can still check out his legacy for all dogs by clicking any of the links below.