Is another summer heatwave driving you squirrely? Introducing The Squirrel Fan, a desktop fan that looks like a big ol' bushy-tailed squirrel! 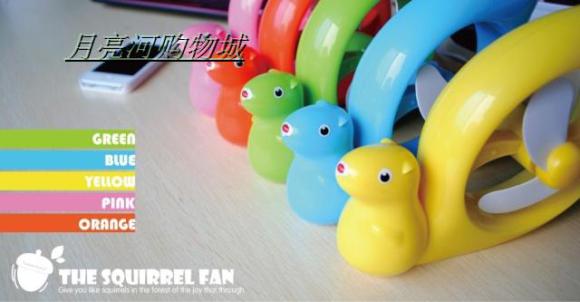 Unlike actual squirrels, however, The Squirrel Fan is powered by batteries or a USB connection to your PC, laptop or other electronic device and it comes in any one of five very un-squirrel-like colors. It's 20cm (8”) long with a body made from tough, durable ABS plastic. 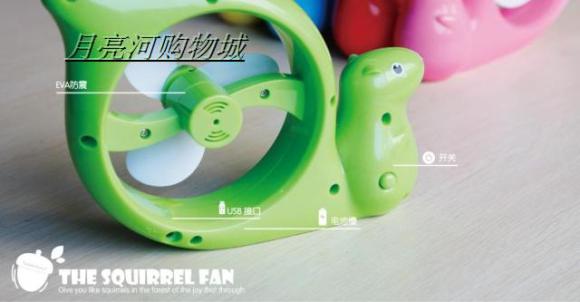 The Squirrel Fan will cool overheated skin while warming the hearts of anyone lucky enough to notice it... and notice it they will! Seriously, a dayglo squirrel with a whirring electric fan in its tail is kind of hard to ignore. 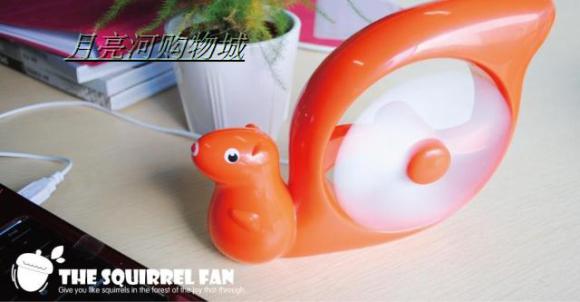 What does the seller have to say about The Squirrel Fan? For one thing, “Give you like squirrels in the forest of the joy that through SONG.” Try contemplating that pearl of oriental wisdom without breaking into a sweat. If only there were some type of cooling dev... oh wait. 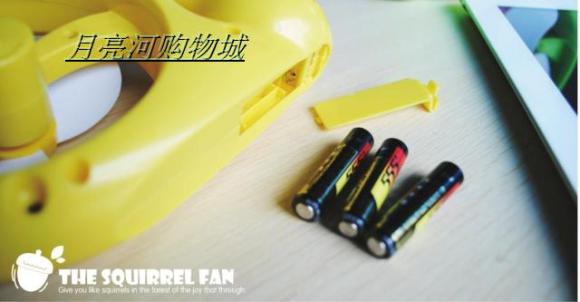 Anyway, owners of The Squirrel Fan have more important things to contemplate, such as whether to run their fan via the built-in USB connection or via battery power – the latter's a clever option as not everyone brings a laptop or tablet computer everywhere they go. Hopefully you're all cool with that.

Though this model Squirrel Fan has been discontinued, you can find a similarly "squirrely" fan at Amazon!