When Chinese leader Xi Jinping announced a wide-ranging crackdown on official corruption last year, one of his first moves was to ban the serving of Shark Fin Soup at official banquets. If a 70% drop in shark fin consumption seems too good to be true, then you haven't seen an official Chinese banquet. 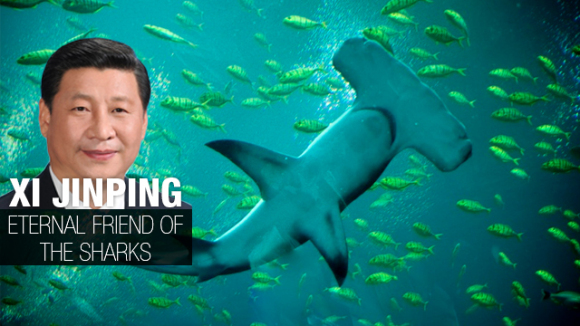 The sudden freeze on the serving of shark fin is somewhat of a surprise. Although the State Council's Government Offices Administration stated in July of 2012 that a formal ban on shark fin being served at state banquets would be applied “in about three years time”, Xi's administration has already decreed that the cost of official receptions should be reduced and funds allocated to them should be cut. 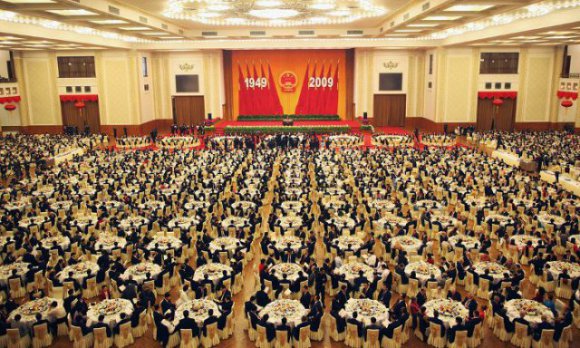 Backing that up, the government's discipline inspection and supervision departments have been given the green light to punish those who go against the flow by organizing lavish official banquets. The result is a steep drop in official shark fin consumption without requiring a formal ban. That steep drop comes from staggering heights: in September 2012, daily consumption of shark fins in Beijing alone was approximately 7,500 kilograms and a bowl of shark fin soup cost up to 1,800 yuan (almost $300).

The trickle-down effects of Xi Jinping's anti-corruption (and anti-shark fin) crackdown are even more encouraging. “Less demand will lead to less poaching,” according to Wang Xue of the Beijing-based China Zero Shark Fin project, and less poaching means reduced trafficking of shark fins across the entire Pacific region. (via Shanghaiist and English SINA)

Arachnophobia Anyone? Spiders In Flight In Brazil
Comments