As Seen On TV: The Shed Ender

Those of you who have been reading my stuff for a while have already met Buster: 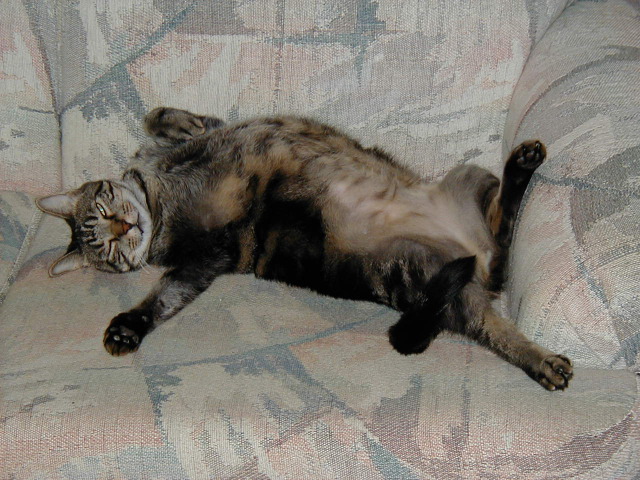 But she stoically deals with it, in part because Buster has grown on her.  He’s just plain cool.  Sort’a part dog, actually.  Floppy, attentive, playful.

So it was with great joy that I stumbled on this “As Seen on TV” gadget: 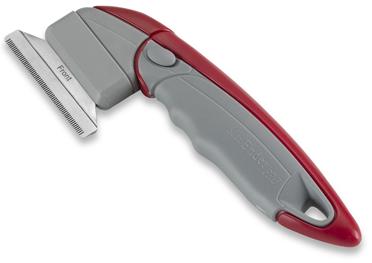 The Shed Ender is essentially a professional grade de-shedding comb designed to remove shedding hair in the undercoat of a pet.  Nothing flashy there.

But does it work?  Well, according to this video it does:

Of the many reviews I found, most of the complaints arose from the difficulty of holding the Shed Ender at a correct angle.  The handle made use awkward for some.

Users with multiple pets discovered that it wasn’t a universal grooming tool.  Dogs of the short haired dog variety seem to be prominently represented here.

Some stated that it simply wouldn’t work on their pet.  Still others complained with less detail, calling it “junk,” and simply trashing it.

But negative comments were few.  Most users praised how useful they found the Shed Ender in performing the task it was designed to do.  And the above video supports these claims.

Even with all of its shortcomings, the Shed Ender looks like something I’ll have to purchase.  If anything, it’ll help my relationship with my girlfriend…

If you have a shedding pet and a miserable, itchy, eyes-watering girlfriend, get your Shed Ender at ShedEnder or Amazon.

Cats
Dogs
Gadgets and Electronics
Pet Care
Pets
Products for Pets
Reviews
Stuff for Dogs
Deck The Halls With Cats In Sweaters
I Love My Cat, But... I Have My Limits. The Animal Video Of The Day!!!
PetsLady's Pick: Cute Fish Tank Entertainment Of The Day