Puppies don't always act the way you want them to, and for that matter, neither do people. Karen Pryor's book Don't Shoot the Dog!: The New Art of Teaching and Training aims to help you help them act right, without resorting to punishment. 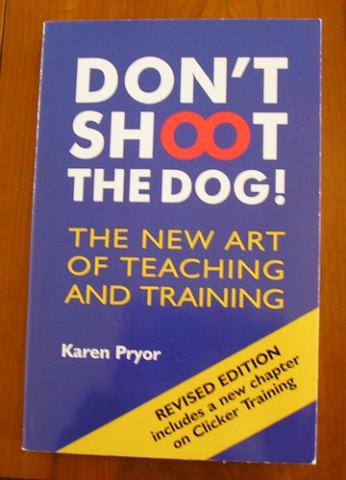 In Don't Shoot the Dog, Pryor outlines behavior-shaping techniques she developed during a career as a dolphin trainer. Since dolphins can't be walked on a leash and don't respond to yelling, she had to find ways of managing their behavior without relying on negative reinforcement. Her techniques can be applied to all kinds of animals, including pets. 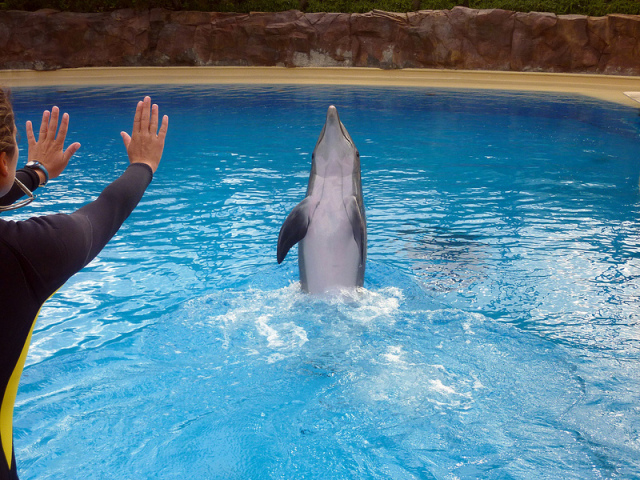 In the book, Pryor gives 8 methods for ending unwanted behavior. For instance, to stop a dog from begging during meals, Pryor suggests training an incompatible behavior like lying in the dining room doorway at dinnertime. Rather than punish the pet for begging, you can reward him for being somewhere other than at the table. 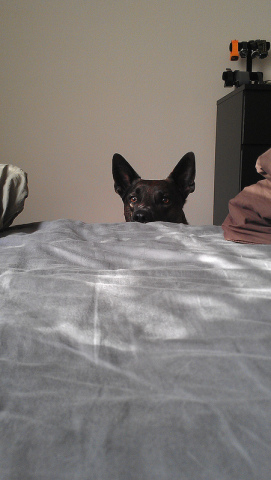 Don't Shoot the Dog can be purchased on Amazon for around $10 -- a small price to pay for such a wealth of useful information.

Glossy & Gleaming Gear For The Safest Dog Walks Ever!
Comments