The transformation of Taiwan's Houtong into “Cat Town” is virtually complete as a 60-meter long, $600,000 cat bridge featuring cat stands and cat furniture will serve the needs of cats and cat-loving tourists alike. 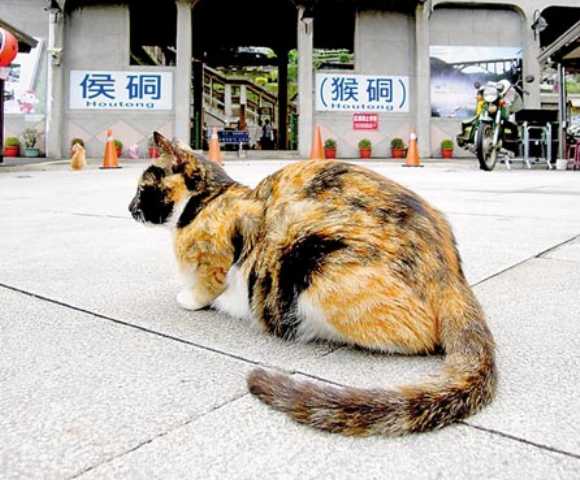 Houtong is a neighborhood in northern Taiwan's New Taipei City whose previous claim to fame was being home to one of the island nation's largest coal mines. In recent years, however, Houtong has shed much of its sooty infrastructure in favor of modern post-industrial activity. 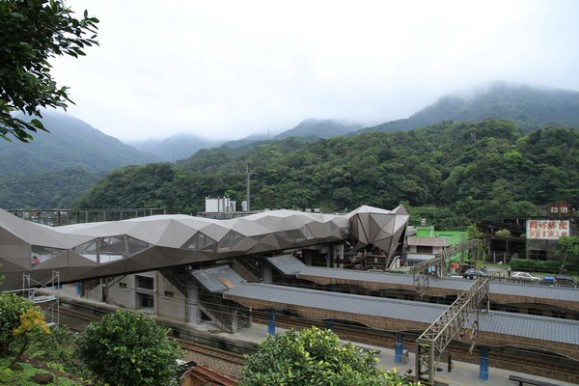 City authorities have helped facilitate Houtong's revival by supporting a series of urban renewal projects, the latest of which is pinned on the backs of the area's growing population of stray street cats. Not literally, of course, that would be cruel... the idea here is to build upon the popularity of the town's cats with both residents and a growing number of tourists.

The ultimate goal is for Houtong to be regarded similarly to Cat City in Malaysia and Tashirojima (“Cat Island”) in Japan. Is there a “Cat Town” in Houtong's future? City officials hope to make it so by introducing cat-friendly infrastructure like the new Cat Bridge. 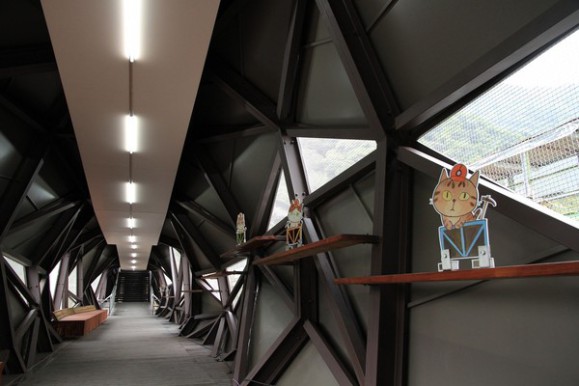 Opened on March 30th, the 60-meter (197 ft.) long covered overpass offers cats and  cat-lovers a sheltered space for interaction. It also doubles as a safe corridor for cats to travel without worrying about vehicular and pedestrian traffic. “We must take the cats' needs into consideration,” explained city official Chen Ching-fang, “because they have become an important part of the town.”

Not only cats are expected to benefit from the Cat Bridge, added Chen. Assuming the independent street cats kitten, er, cotton to the idea, tourists who have been frequenting Houtong in increasing numbers (especially on weekends) will enjoy interacting with the cats along the overpass. The visitors will likely give the local economy a boost as well by patronizing gift shops and cafes in the area. (via ET Today)

Pet "Soup Kitchen" Attends To Recession-Hit Pets
Yes, Virginia, There Is A Santa Claus! But, It’s Them Reindeer You Need To Question?