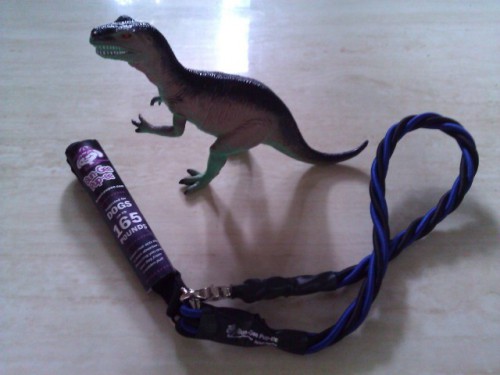 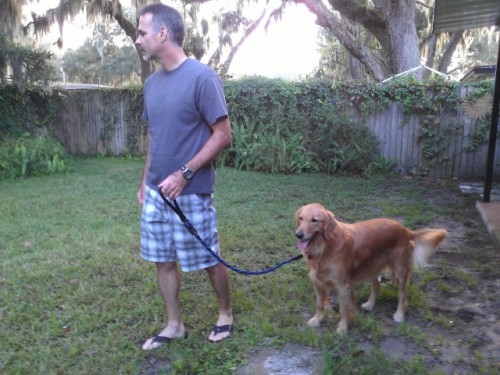 Help Your Dog Stay Afloat With A K-9 Float Coat

Deck Out Your Pet For The NFL Playoffs