An old and obviously overfed Clouded Leopard languishing alone at the Chengdu Zoo in southwestern China is direly in need of a diet, a workout and a purr-sonal trainer. 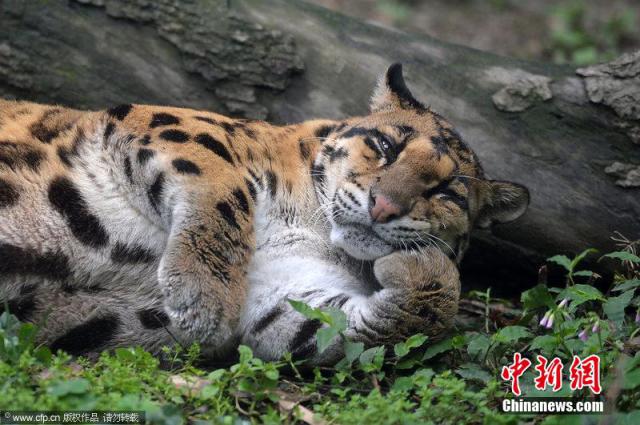 The creature, one of only about 10,000 of its species and considered to be Vulnerable by the IUCN (International Union for the Conservation of Nature) illustrates what can happen when indulgent zookeepers overdo it.

Clouded Leopards can be found in the wild from isolated areas of Nepal eastward to southern portions of the Chinese mainland. Scientists believe these creatures fall somewhere in between Big Cats and Small Cats, evolutionarily speaking, and despite their name they're not actually related to true leopards. 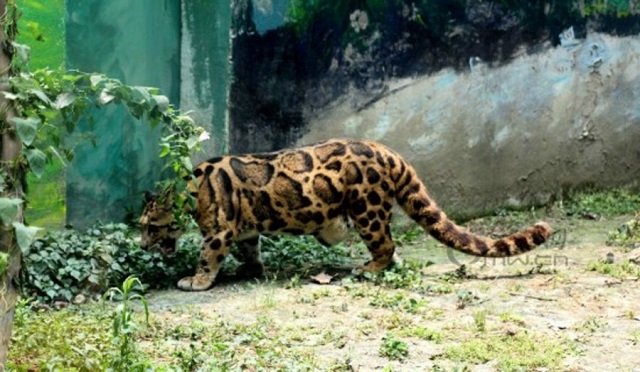 In this case, however, “Big Cat” most definitely applies, and not in a good way. Ironically, the pictured animal's name is Xiaoyun (“Little Cloud”, in Chinese) though like a mildly irritated Newman there's nothing little about him. 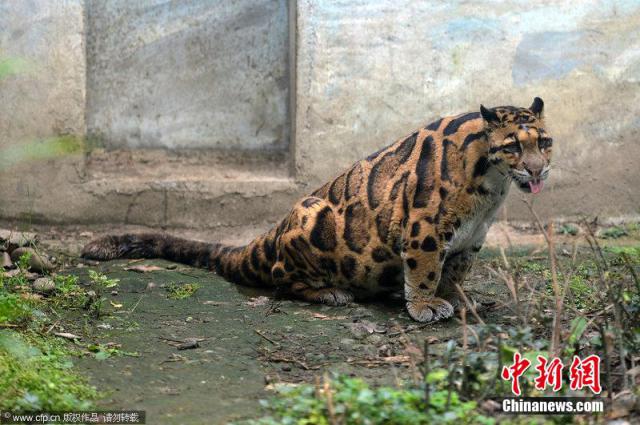 Staff at the Chengdu Zoo state that Xiaoyun has been a resident of the zoo for some time and he's believed to be in his old age. He spends much of the time sleeping and when he's awake, it's usually only to eat.

As the maintenance of aging animals is an essential responsibility of any reputable zoo, it's a wonder staff at the Chengdu Zoo haven't managed Xiaoyun's metabolic intake more thoughtfully. 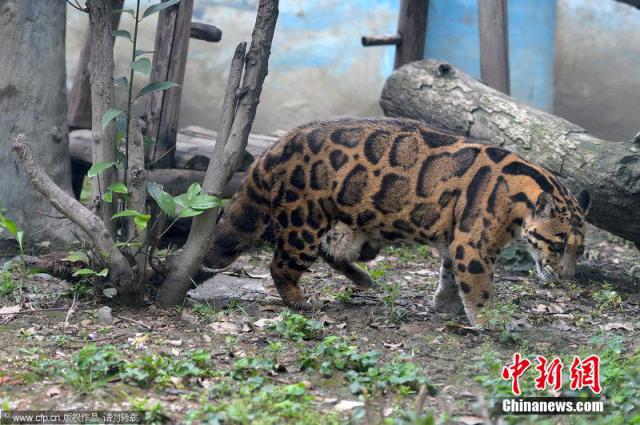 Maybe now that images of Xiaoyun's bloated state have gone viral on the Chinese internet, action will be taken on this magnificent and rare creature's behalf. (via Shanghaiist and BOLON)

All Aboard For The Dog Train!