Did you know that six out of the eight living bear species are either endangered or threatened species? Let’s take a closer look at or rarer ursine pals from around the world: 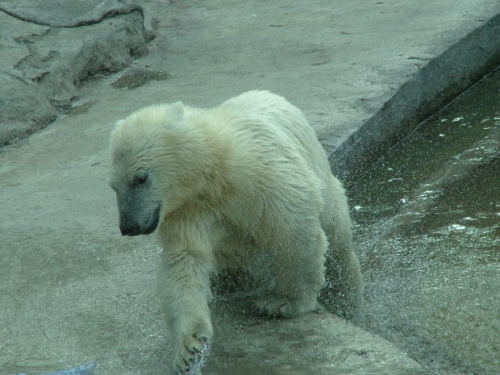 The largest carnivorous land mammal on earth lives throughout the far northern reaches of Alaska, Russia, Canada and other nations making up the Arctic Circle. There are an estimated 20,000 to 25,000 individual polar bears in the wild scattered among 19 subpopulations, and are currently listed as a vulnerable species. 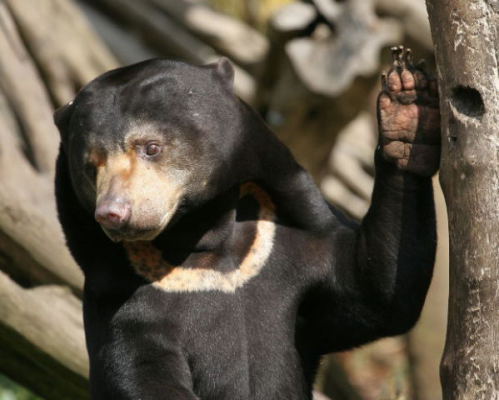 Known for their crescent-shaped chest markings, the vulnerable sun bear lives in deepest forests of southeastern Asia. While we don’t have a reliable population estimate of the smallest bear species, researchers estimate that their population has dropped about 30 percent over the last 30 years mostly due to deforestation and illegal poaching.

The shaggy and vulnerable sloth bear uses its long, hooked claws to tear termite, ant and other insect nests apart to chow down on the crunchy bugs inside. Like the sun bears, there isn’t a good guess as to how many sloth bears are around, but the best guess is that there are around 20,000 of them living in India, Nepal and Sri Lanka. 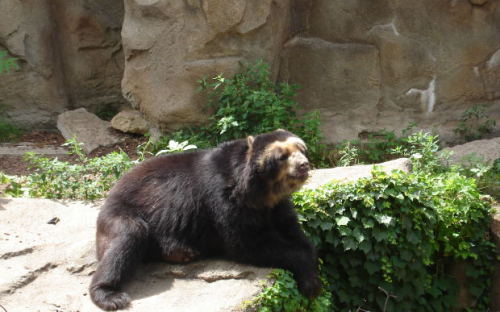 These shaggy carnivores are South America’s only bear species, and can be found throughout the Andes mountain range. There aren’t too many serious efforts to protect their presumably decreasing populations, so there may be anywhere between 20,000 to 30,000 adult spectacled bears in the wild. The vulnerable species is named for its circular facial markings, which can make the bears appear as if they are wearing furry glasses. (Cute!)

The vulnerable Asian cousin to the North American black bear is easily distinguished by the white “V” shape on its chest, and is distributed through Pakistan, India, Russia, China, Japan and other Asian nations. Although Asiatic black bears have a huge range, their numbers seem to be decreasing across all countries harboring the bears due to poaching, bear bile farming and habitat loss. 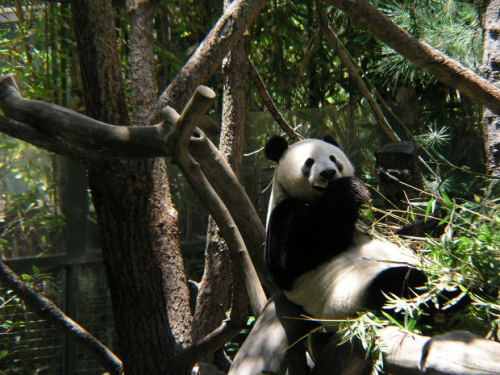 Everyone knows that the giant panda is an endangered species, but did you know that it is the only endangered species of bear? There may be as many as 2,000 or 3,000 giant pandas happily munching on bamboo in China, and less than 300 in zoos throughout the world. Since they are extremely difficult to breed in captivity, the future of these exotic bears is uncertain.

As much flack as you may hear about people crying about the USA’s conservation efforts, you can’t argue that we take excellent care of our black and brown bears. Will the rest of the world follow America’s lead when it comes to bear preservation? Only time will tell… Be sure to let us know which bear species is your favorite in the comments; It might be your feedback that chooses which bears earn their spot in the PetsLady limelight!

Nature Is Full Of Wonder -- The Animal Video Of The Day!!!
Comments