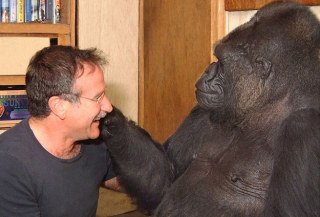 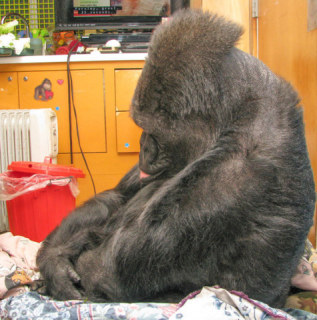 A Dog Is Not Called "Man's Best Friend" For Nothing
Tang The Dog: Animal Heroes

Cock Of The Walk, Or How Did The Chicken Cross The Sea?
Comments