The age-old question might finally be put to rest, as researchers put the “play back recorded tiger and leopard noises to scare away elephants” theory to the test, and the results might surprise you! 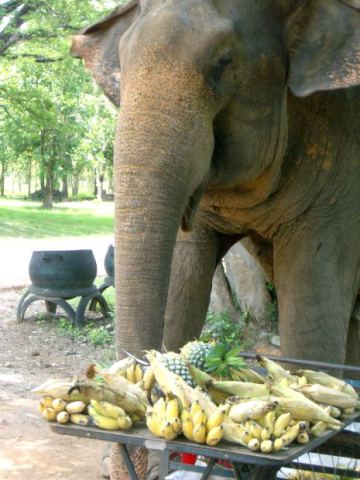 After an animal behaviorist learned that a farmer living in southern India played a recording of tiger growls to keep away hungry and curious Asian elephants, he went to India to see if the creative tactic actually works. His team placed speakers and cameras near some farm roads (FYI, the cameras were hidden in elephant poo!) to see how the elephants would react to tiger and leopard noises at night- the most popular time for elephants to raid farms. 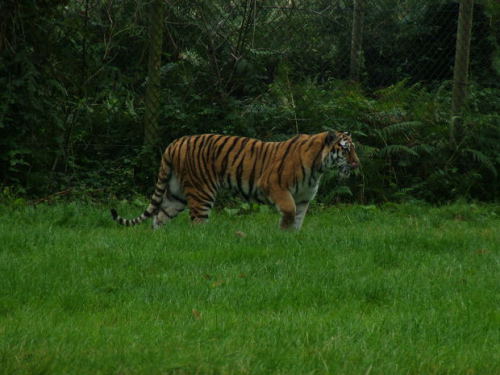 When the elephants heard tiger recordings, they quickly and quietly shuffled away, but when the team played leopard growls, the giants promptly began to stomp and trumpet in defiance against the imaginary predator before leaving the area. This is most likely because an adult tiger is much more likely to hunt young elephants, making the herd want to retreat immediately. On the other hand, leopards aren’t known to attack the pachyderms, so they were probably getting ready to beat the spots off of the big cat! 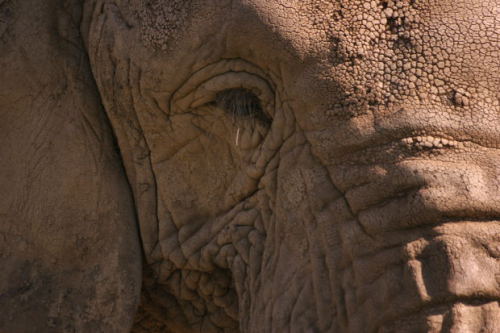 This experiment could mean big news for Indian farmers who feel threatened by the lumbering crop guzzlers, and inventors are already testing solar panel powered speakers to belt out tiger sounds. If the elephants don’t catch on to the audible trick, both the farmers and their trunk-nosed neighbors might be able to live in peace together. 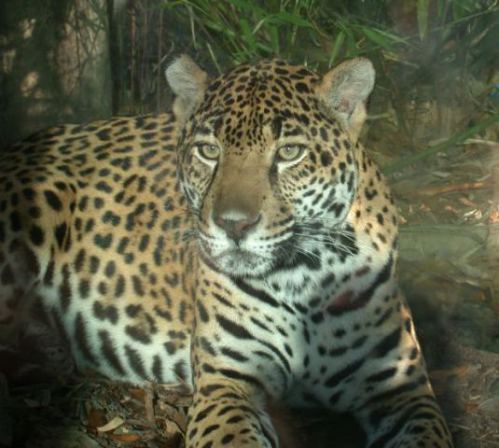 Vultures In Africa Being Poisoned
2 Men Charged With Stealing $40,000 Worth Of Exotic Reptiles!
Audubon’s Birds Of A Feather Fly Together Across Manhattan
World's Largest Pigeon Hatches At UK Zoo
Comments