Last Christmas, the Zhu Zhu Pet Hamster was the blockbuster gift for kids. This year, I predict the box office hit for kids will be the video game Kinectimals, one of fifteen new Microsoft fully-interactive "sensoring" video games for its new Kinect Xbox 360.  Kinectimals are 20 wild virtual video pets, like tigers, lions and cheetahs, that kids can play with and even train. Parents will get a kick out of this game too! 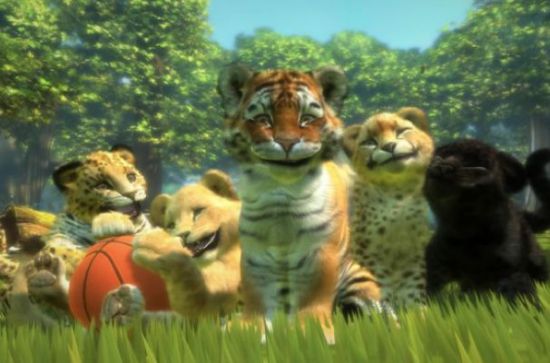 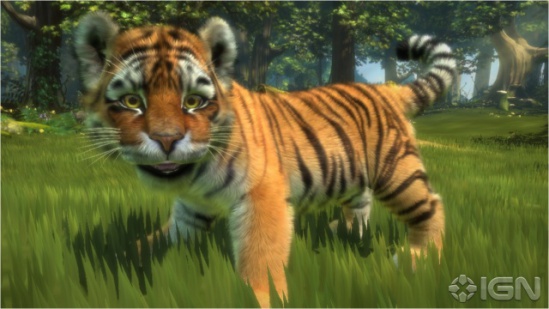 Kinectables: This tiger comes when you call him.: ©IGN

There's nothing between your child and these cartoony zoo animals except the video screen.  There are no electronic controls.  Kinectimals, like Microsoft's other new Xbox games, are truly responsive (kinetically?) to humans.  Stand in front of it, make a face or a funny stance, and the screen animal will imitate you.  Come close to the screen and reach out to pet the Kinectimals and you will see your hands on the the furry beast - though all the beasts seem to be young'uns and totally non-threatening.

Teach your cheetah to do tricks like rolling over, train her for
agility courses, give her a name, so she will come when you call her...
This really does sounds like great fun, doesn't it? 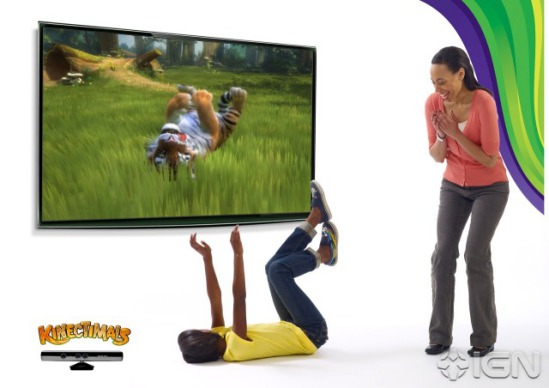 Kinectables: Teach the tiger to lie on his back or roll over.: ©IGN 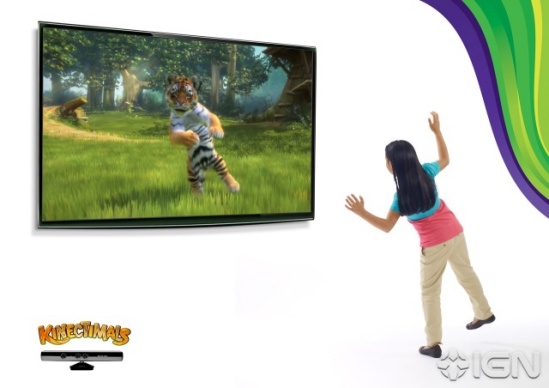 Kinectables: The tiger likes to mimic you!: ©IGN 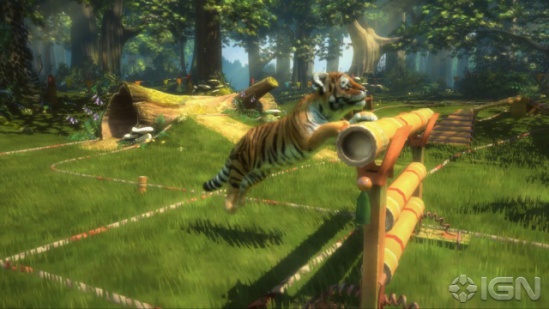 Kinectables: Train your tiger for the agility course: ©IGN

Here's a brief preview of Kinectimals, just released by Microsoft...

Oh, yes, I almost forgot.  You need the new Kinect Xbox 360, in stock on June 19, 2010, to run the Kinectimals and the other Kinect video games .  The new Xbox is a pretty cool technology. 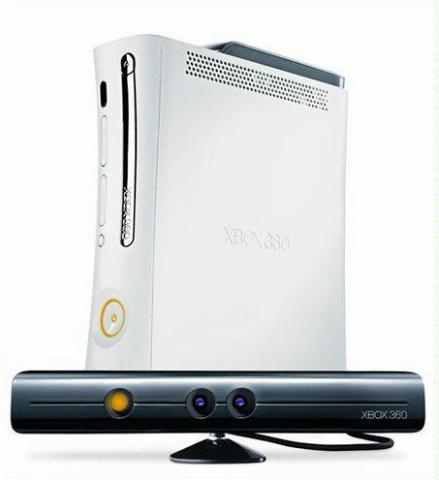 The Kinectimals virtual pet video game is available for pre-order now... but will not be shipped until early November.  I would take a look at it now, because pre-ordering sounds like the thing to do.  As the publicity builds for the Xbox 360, there may not be enough Kinectimals to go around at Christmas time.  This game will be HOT! (See Kinectimals)