Hamster Butts: So Small, So Cute, So... Insanely Popular?

Popular indeed – with two best-selling photo books and another on the way, hamster butts (“hamketsu” in Japanese) are sweeping Japan like, er, like only a hamster butt can. 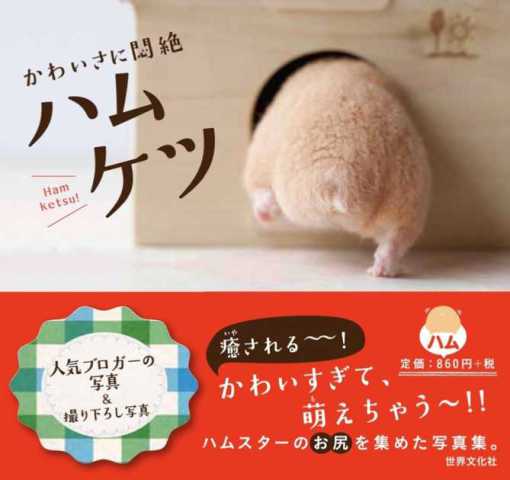 Sure, they're cute but really? Hamster butts? The bum numbers don't lie – in fact, they (ahem) kick butt. Japanese publisher Basilico Co. was first out of the starting gate, releasing a 96-page photo book modestly titled “Hamuketsu” in March of 2014. To date almost half the initial print run of 15,000 has been sold. 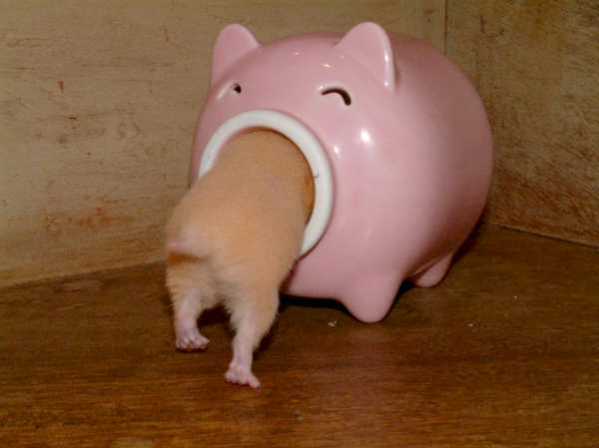 Next up was Sekai Bunka Publishing Inc., who released “Kawaisa-ni Monzetsu Hamuketsu” (“Hamuketsu: So Cute You Could Faint”) on April 19th. Noting the progress of Basilico Co.'s “Hamuketsu”, the company played it safe by limiting their 72-page first edition to a mere 7,000 copies... which practically flew off store shelves. Fire up the presses! “We've had multiple reprints and already shipped 30,000 copies total,” enthused Yukako Minami, a spokeswoman at Sekai Bunka Publishing Inc.

Superb sales aside, what could be behind the powerful attraction of these rodent's rumps? According to Ms. Minami, photos showcasing the undeniable cuteness of hamsters' posteriors have the power to “soothe the hearts” of those who view them... if your heart isn't soothed, you just might be the Grinch.

Even the publishers themselves aren't immune to the subtle, cloying charm of hamster butts. “The great thing about hamuketsu is that it is delightfully cute,” admitted Takeshi Takahashi, a spokesman at Basilico. “I can't stop smiling when I see these butts,” he added. Maybe Mr. Takahashi should try to get out a bit more often.

In any case, the Hamketsu phenomenon is on a roll, in Japan at least, and it may be just thing disaster-weary Japanese need to help ease the anxiety of daily life in one of the world's most earthquake-prone regions... that happens to be studded with dozens of nuclear power plants. What were they thinking? (via WSJ/Japan Real Time, Girls Channel, and Dream News)

When Chihuahuas Need A Foster Mommy . . .