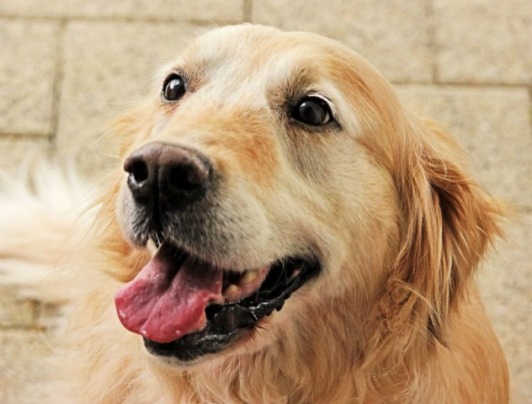 More than 70 million dogs live in the U.S. According to the Morris Animal Foundation, half of those dogs beyond the age of 10 will die of cancer. As it happens, cancer is the leading cause of death in dogs over the age of 2. Because of these sobering statistics, a new study seeks to answer the question of how genetics, diet and environment influence the incidence of cancer and other diseases in our pets.

While it is a health study, overall, the study focuses specifically on Golden Retrievers. This is due to the fact that for some reason the breed is known to develop cancer at seemingly higher rates, as compared to other purebred dogs. Shockingly, up to 50-60 percent of these popular animals is regularly diagnosed with and eventually succumbs to the disease.

Back in September of 2012, the Foundation began recruiting 3,000 purebred Golden Retrievers for a project that would be the first of its kind, the Golden Retriever Lifetime Study. In order to achieve the most accurate results, the researchers looked for dogs equally represented across five national regions made up of an equal number of intact females, spayed females, intact males and neutered males.

For the duration of the study each animal will be examined and evaluated annually by participating veterinarians. The investigative research is estimated to take approximately 14 years to complete, making it the longest and largest veterinary study ever initiated to date, when it’s all said and done.

As part of the research, owners of study participants will be required to complete detailed questionnaires regularly as to their pet’s diet, reproductive history, environment, exercise, behavior and even travel. During the dogs’ physical exams veterinarians will collect blood, urine and other samples. The results of those exams are to be entered into an online database.

The samples will undergo a wide range of tests and panels for things such as complete blood cell count, urinalysis and heartworm antigen tests in order to analyze internal health. The remainder or balance of each sample will then be sent to a lab for long-term storage, where they will be available to scientists for additional testing and studies in the future. The hope is that over the years, as data is gathered and made available, certain patterns will begin to emerge which allow scientists to identify risk factors for disease. The probability is high that the findings will provide some insight into the relationship between those factors and the actual development of specific cancers and at the same time identify genetic variants associated with the more common cancers found in Golden Retrievers.

Currently, there is very little known of disease-incidence rates in the United States for canines, but research made available from other countries seems to point to cancer as being the leading cause of death in dogs living outside of the U.S.

In addition to learning more about the specific causes and frequency levels of canine cancer, researchers also wish to gain perspective into many other medical problems associated with the animals, such as skin disorders, diabetes and hip dysplasia, a common malady among many breeds of dogs. The research conducted by the Morris Animal Foundation will create a vast database and biological samples for future scientific analyses that should prove invaluable.

Eligible dogs selected for the study need to be healthy purebreds with verifiable third-generation pedigrees between the ages of 6 and 24 months and reside in the United States. Owners of the 3,000 participants will receive an annual $75 stipend to cover costs of physical exams.

It’s important that these pet parents be diligent in their filling out of online questionnaires, bringing their pets in for the yearly physical exams and reporting any signs of illness or odd behavior over the course of the lengthy study. Most volunteers have personal reasons for wanting to participate in this pioneering event, such as the loss of a pet to the terrible disease or other illnesses.

Finding a cure for cancer is not just for people. If you want to help further the research in some way or just learn more about it, visit the Morris Animal Foundation at this link for more information. 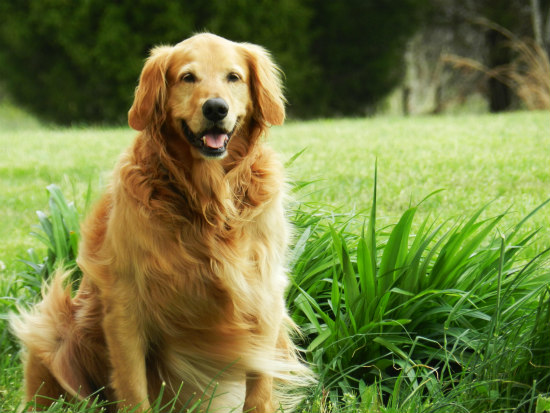 Letter Go: Oversized Snake Constricts Mailbox, Conflicts Mailman
Robotic 'Spot' Can Fetch Your Slippers But Cuddling Is Out
Hello, Little Yellow Bird, What The Heck Are You?
Comments