A cobra tends to hypnotize its prey, says Nicholas Cage in his
interview with Digital Spy.  Cage demonstrates with his hand how his pet

cobra sways in figure eights back and forth and back and forth, from
left to right.... Cage even sports a fat gem on his middle finger that
suggests the
cobra's 'eye' on his back, the object of transfixion....

This is what Cage means by 'the eye.' 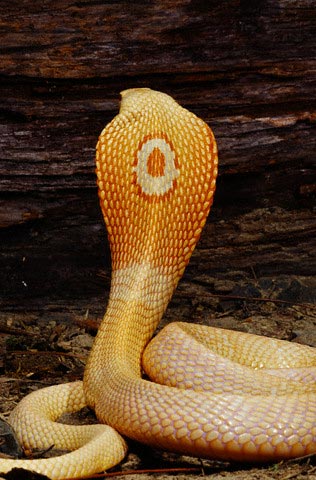 The hypnotizing 'eye' of a King Cobra: image via planetanimalzone.blogspot.com

Ghost Rider Spirit of Vengeance is the sequel to the original Ghost Rider movie takeoff on the Marvel comic book series, produced 8 years ago. If you missed this in the theatre, you can get the movie here. In the sequel, Cage plays the bounty hunter for the devil in 3D, with all the other special effects new to this decade. The original was not a great box office hit, but Sony followed up, reportedly only using 'the parts of the first film everybody liked.' 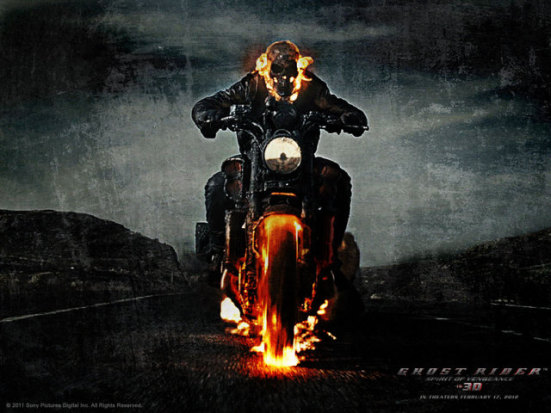