Get Ready To Play Zoo Tycoon & Raise Cash For Tigers!

The first Microsoft community poll to decide which of three invaluable animal conservation groups that will receive $10,000 to has ended, and it won’t be long until we can play Zoo Tycoon to help real Sumatran Tigers! 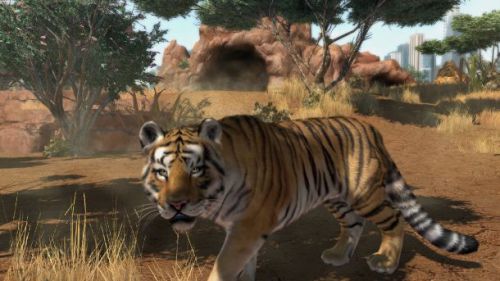 Microsoft partnered with the Association of Zoos and Aquariums to select three worthy charities, but ultimately it was up to the Xbox One Zoo Tycoon community to choose which group deserves the gift. A whopping 45% of Zoo Tycoon fans selected the Tiger Species Survival Program, and it won’t be too long before this official challenge appears on Xbox Live:

“Release 1,000 Sumatran Tigers into the wild in “Zoo Tycoon” and Microsoft and AZA will donate $10,000 to the Tiger Species Survival Program to help reduce the number of Sumatran Tigers killed, displaced or caught in snares.” 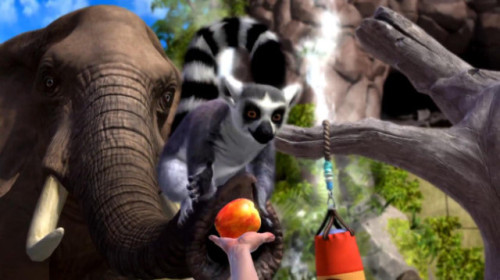 Players who want to help complete the challenge can start collecting and breeding Sumatran tigers in their zoos now, in preparation for the upcoming challenge. Once the “Tiger Species Survival Program” challenge becomes available, I’ll be sure to let you know when to start releasing your virtual tigers into the wild! 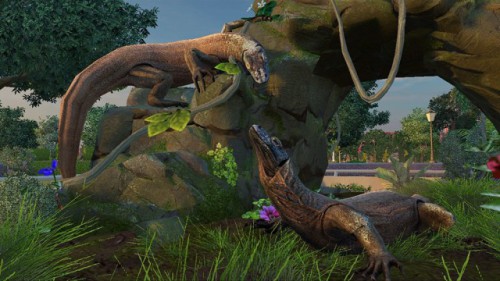 Sumatran tigers won over Rhino Rescue (35%) and the Komodo Survival Program (19%), which would’ve helped deter rhino poaching and worked to protect Komodo dragons in Indonesia. I personally voted to help the Komodo dragons, but the world’s largest lizard can’t seem to compete with the cute/pretty factor that tigers have. There’s always the next poll!