Elephant Gets Hit By Train, 15 Of Her Pachyderm Pals Raid Local Area

An unfortunate Asian elephant was hit and killed by an oncoming train close to the village of Matari, in eastern India, but the elephant’s distraught family certainly didn’t forget about her! 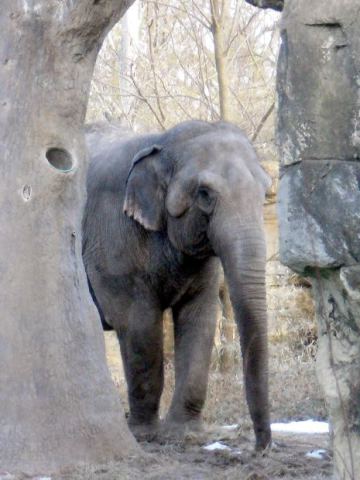 The poor elephant was stuck by the Kolkata-Delhi Duronto Express earlier this month, and 15 visibly upset elephants from her herd have returned to the train tracks by the village every day since the accident. Some people speculate that the elephants are mourning the loss of their family member, and others claim that they are looking for revenge for their loss, but experts explain the behavior as confusion. The puzzled elephants know that their friend was lost in that area, and they keep coming back for a chance to rescue her.

Either way, having a herd of 15 elephants stomping around town has caused various problems for the locals, including train service delays and property damage. The biggest loss for the village was the partial destruction of a school house by the lumbering giants. Although villagers have tried to scare them away with obnoxiously noisy firecrackers, a tactic that normally wards off curious elephants, the persistent pachyderms have continued to frequent the area on a daily basis. The herd will eventually give up and go about their lives as elephants do, but let’s hope that it’s sooner rather than later for everyone’s sakes! 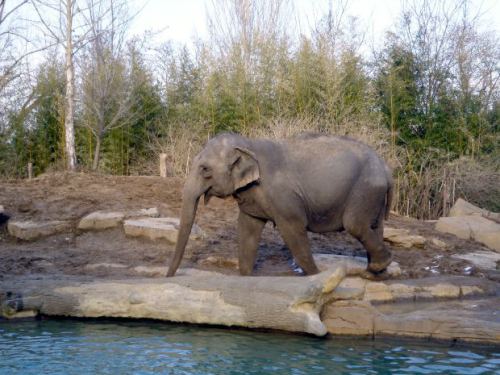 Asian elephants are endangered in the wild, and at least 50 individuals have been hit and killed on India’s expansive railway system since 2010. The average Asian elephant weighs between 2.5 and 5.5 tons, and can easily consume 300lbs. of food in a day.