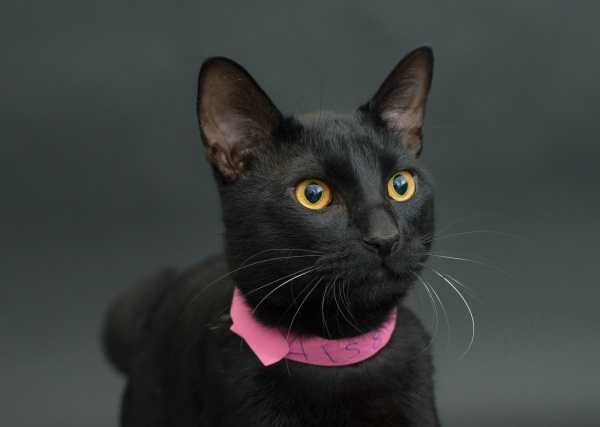 The Black Cat Project addresses this issue by allowing adorable, adoptable black cats to look their best while showing off their appealing personalities. LA-based Casey Christopher started up The Black Cat Project after she began volunteering at the West Los Angeles Animal Shelter in January of 2015. 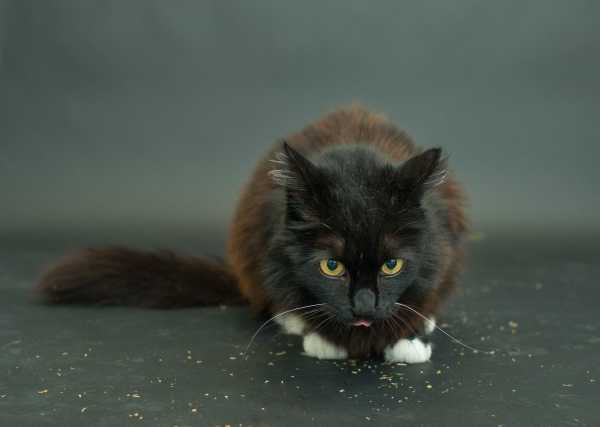 An established photographer and video editor, 31-year-old Christopher quickly put her talents to work by first photographing the shelter's cats, then posting the images at the shelter's website and social media pages. 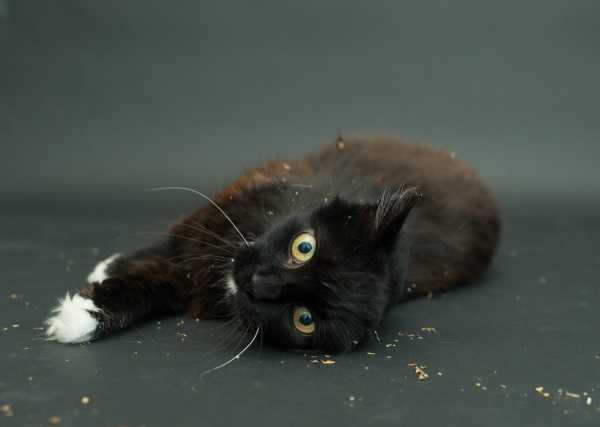 As time went by, Christopher couldn't help but note the shelter's black and mostly-black cats tended to stay longer before being adopted. “There were 36 cats available for adoption at the West L.A Animal Shelter,” observed Christopher on October 20th, “while at the shelter's West Valley branch, 35 of 71 adoptable cats were black.” 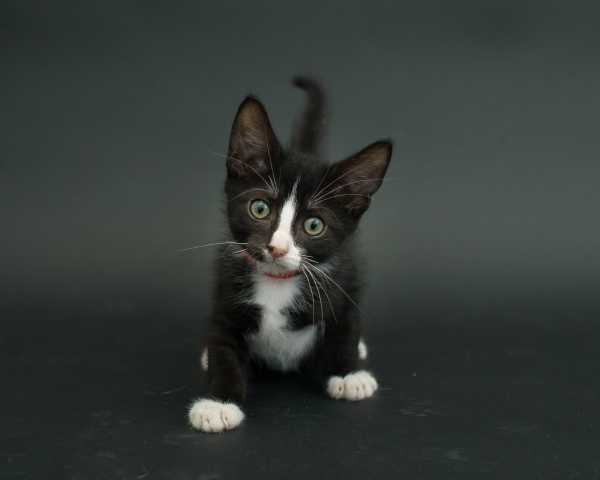 “Even a black kitten that has a great personality and is super friendly and fun is typically overlooked for a cute Siamese or a Calico that is less socialized,” explained Christopher. Troubled by what appeared to be a bias against black cats, Christopher racked her brain trying to find a cause. 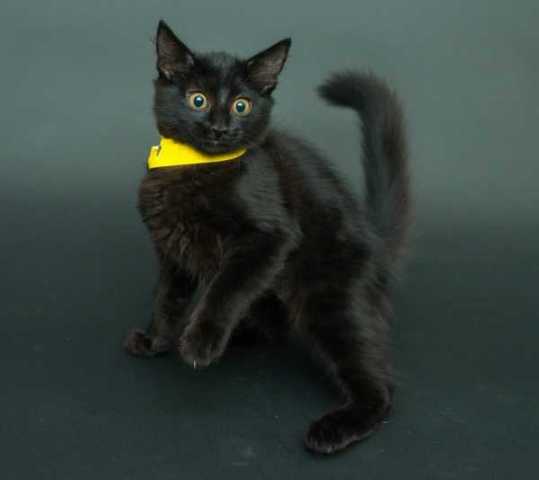 Eventually she realized that “black cats supposedly don't photograph well and they are more difficult to see in their cages.” Since many people looking to adopt a cat or kitten from a shelter browse through photos online, it became obvious to Christopher the traditional way of photographing black cats was a stumbling block to their adoption. 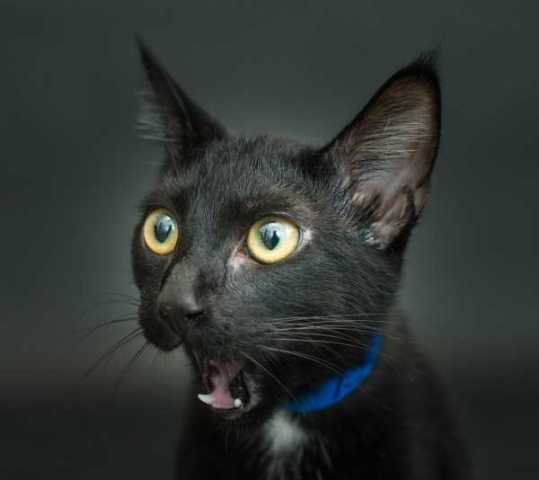 So began The Black Cat Project: accentuating the positive by bringing out the best in black cats! Christopher experimented with various types of external flashes and edited the negatives to reveal the character in the faces  and eyes of her subjects. In addition, photographing black cats against a simple gray background removed visual distractions. Of course, Christopher's $1,400 Nikon D-800 camera delivers images the average smartphone camera can't hope to match. 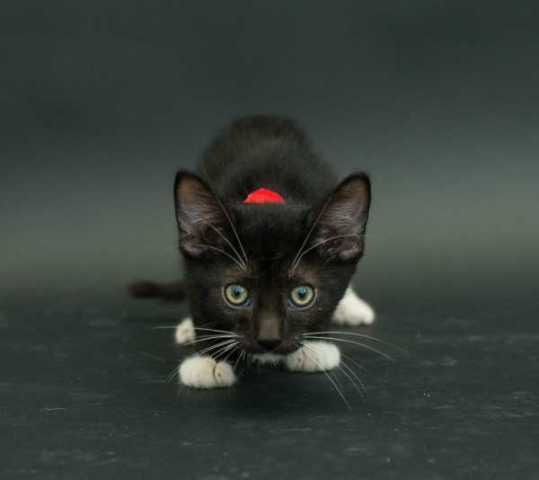 It's too soon to say whether The Black Cat Project has leveled the playing field when it comes to black cat adoptions. Judging by the beauty, elegance and all-around-appeal of the Christopher's black cat photographs, however, it seems to be a fur-gone conclusion. (via WebEcoist and TODAY)