Are You Ready For a Pulled “Guinea Pork” Sandwich? Guinea Pig Meat Gains Popularity In USA

As this longtime favorite small pet and South American staple protein source continues to increase its popularity as an exotic dish in the United States, will you give this cuddly rodent a taste?
Although guinea pigs are a fairly common dish in Peru, Colombia, Ecuador and other South American nations, this variety of rodent meat is rapidly becoming more available in the States for a number of reasons. 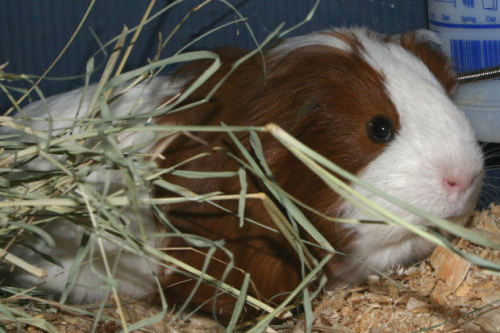 On the environmentalist’s side, farming guinea pigs for their meat takes up much less land, feed, water and other resources than beef cattle and other carnivore staples. Take into consideration that it takes approximately eight pounds of feed to produce one pound of beef, while guinea pigs require just under four for similar results. The rodents reproduce much more quickly than cattle and emit far less methane than cows do as well. 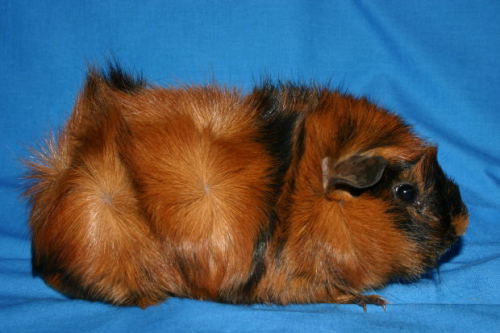 According to exoticmeatmarkets.com, guinea pig meat is high in protein, low in fat and somewhat similar to rabbit or a chicken’s dark meat. Others have compared its taste to “oily pork combined with rabbit.” Guina pigs are usually prepared by frying or grilling the entire rodent. Dishes made primarily of guinea pig meat are usually referred to as “cuy” in South America.

Even though guinea pigs could be farmed to feed people in poorer areas of the world that cannot afford to raise hoof stock for consumption, it will probably take a lot to convince western diners to consume them on a regular basis. Heck, I’m sure that many adventurous foodies would try a bite, if it wasn’t common for cuy to be served in a whole piece in the same vein as a whole baked pig. 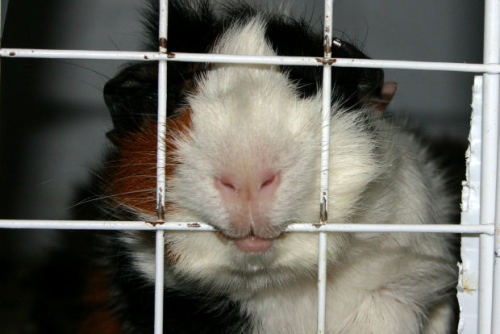 Would you try cuy, or are you already a fan of guinea ham? Is the idea of eating these familiar companion animals repulsive to you? Share your thoughts in the comments below!