Animals Known To Be First Responders For Their Own

There are thousands of stories about man saving animals in hazardous situations. Saving the whales from hunters, saving dogs from euthanasia and the like have become causes that go to heart of our love of animals. But what about animals saving their own? Here are some of the rescue missions conducted by caring animals that show their compassion and desire to help members of their own species..

Dolphins, for example, form "living rafts" to allow ill or injured dolphins to stay buoyant, according to a paper published in Marine Mammal Science. Up to 12 dolphins, working together in a pod, may collaborate to aid one having difficulty floating. 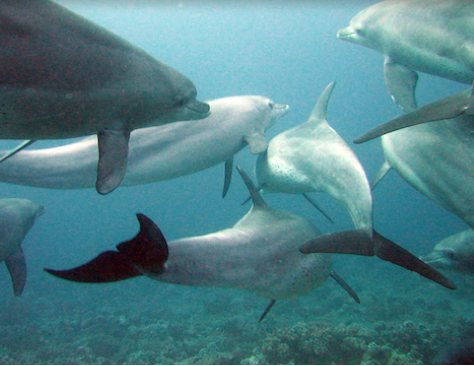 Meerkats instinctively have one of the animal kingdom's most efficient security operations. While a sentinel stands guard, he's in charge of watching for any potential threats. Should an intruder approach, the entire clan -- from elderly grandmas to younger dads -- will attack the unwelcome visitor.

"Non-dangerous terrestrial animals most often ran away when they were approached and mobbed by the meerkats," explained Beke Graw and Marta Manser of the University of Zurich. More threatening animals, such as poisonous snakes, were also mobbed, but the meerkats often had to back down and leave, knowing they might be safer doing so. 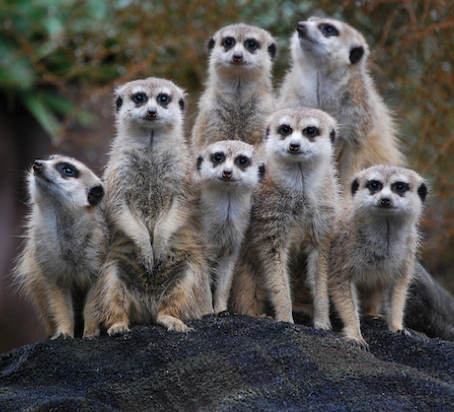 Risking their own lives, vervet monkeys sound a loud shriek when approached by a predator, warning others of potential harm. According to Robert Seyfarth of the University of Pennsylvania and colleagues, the monkeys even identify the specific type of predator with unique behavioral actions that accompany the call. 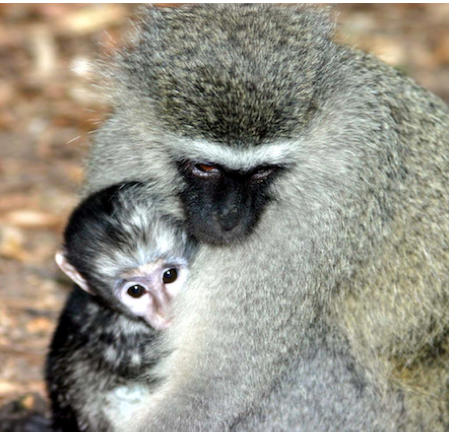 Male wild chimpanzees living in Bossou, Guinea, have figured out how to deactivate, and sometimes even destroy, snares set up by human hunters, according to Gaku Ohashi of the Japan Monkey Center and colleagues. The researchers documented instances where the chimps set free trapped individuals and took steps to deactivate snares, such as by shaking or hitting the devices. 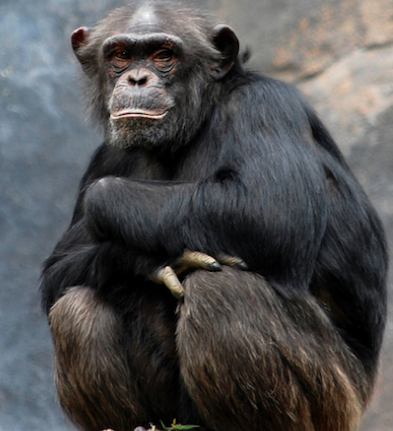 Ants, well known for their complex communal societies, always put the preservation of the overall colony above their individual needs. They identify colony members by scent, according to Gregg Henderson and colleagues from the USDA. Intruders who literally stink -- not matching the colony's signature scent -- will be attacked with as much force as an ant can muster. 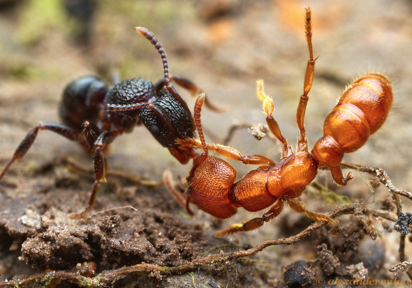 There are many accounts of cats saving members of their own species and humans. One example of the former was Scarlett, a calico owned by Karen Weller of New York. When Scarlett and her litter of five kittens became trapped in a Brooklyn garage fire, the mother feline carried out each of her kittens to safety. During the five separate trips, Scarlett sustained severe burns to her eyes, ears and face, but she forged ahead until all kittens were out of danger. 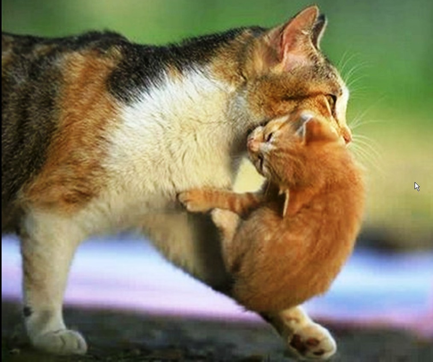 In fiction, Lassie came to the rescue of seemingly everyone and everything. Fiction in this case mirrors fact, as there are countless reports of heroic dogs saving the day. A video on Animal Planet, for example captured footage of a dog in Santiago, Chile, pulling another injured dog to safety. The first responder canine had to navigate through heavy traffic, but the brave dog managed to pull off a happy ending! 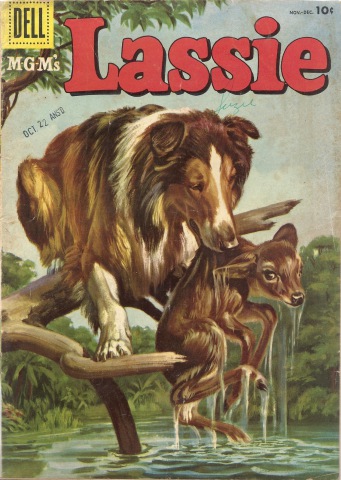 This is just a sampling of the brave members of a few species who put the safety of others before their own. Perhaps, readers you have some additional stories of animals rescuing animals? If so, we would like to hear about them. Please feel free to tell your story in the comment section below and add links where appropriate! 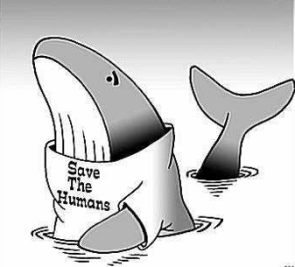 Design Your Own Awesome Pet Beds