Although the American crocodile has rebounded in Florida, the local Jamaican population is being decimated as the demand for crocodile meat and eggs grows… 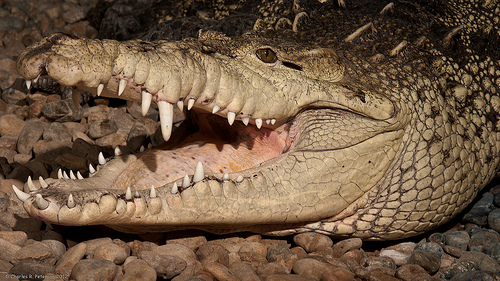 The only true crocodile of the Americas, the once endangered American crocodile has been relisted as a vulnerable species by the United States Fish and Wildlife Service in 2007, although they are still highly protected by the US government. The crocodilian’s natural range is scattered around southern Florida, Cuba, Central America, Jamaica and other Caribbean islands, but the alpha predator’s rapid decline in Jamaica is being blamed on the island nation’s economic struggles, the demand for exotic meats, the tastes of Chinese immigrants and habitat destruction among other reasons. 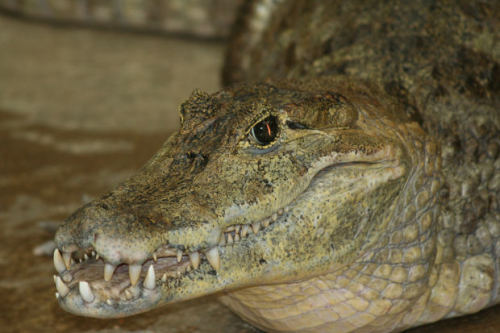 No matter the reason for the illegal poaching, (American crocodiles have been a protected species in Jamaica since 1971), with gourmands paying up to $35 per pound for fresh croc meat, the practice is certainly profitable for both personal eating as well as the local marketplace. Poachers catch juvenile and adult crocodiles by baiting huge shark hooks, while others risk running into a protective reptilian mother to raid crocodile nests for their valuable contents. 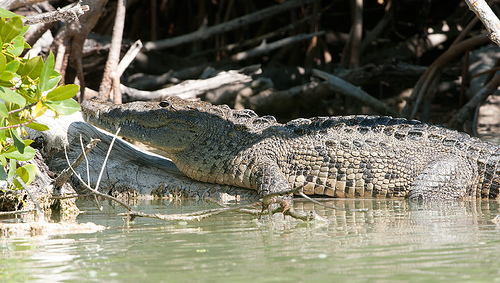 Some Jamaican conservationists are righteously concerned that the low population of native American crocodiles may not recover from the rampant hunting, but at the very least people like Lawrence Henriques and his crocodile sanctuary/breeding program are trying to reverse the damage. Crocodilians are extremely resilient animals, and if we’ve learned anything from the incredibly recovery of the American alligator and the continuing story of Florida’s American crocodiles, if Jamaica’s crocodiles are strictly safeguarded and truly left alone, they’ll recover soon enough. 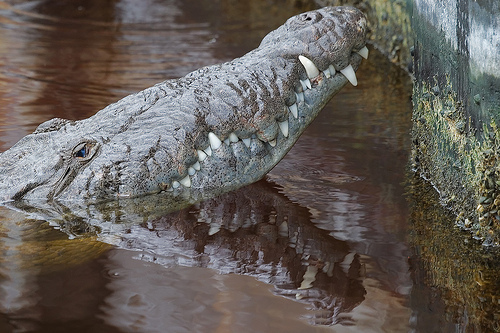