Well, it only took two months after writing this story about people who enjoy guinea pig-based dishes before a whole bunch of curious diners got sick in Minneapolis… 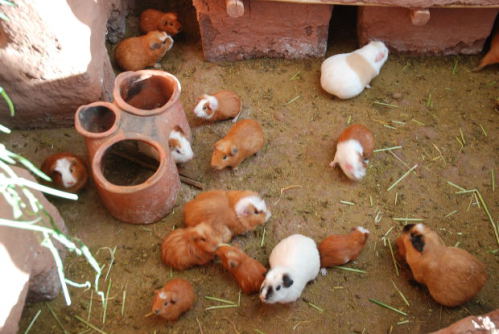 At least 81 people were diagnosed with salmonella poisoning from eating a traditional Ecuadorian food served at the Ecuadorian Independence Festival in Minneapolis, Minnesota on August 11th. Both adults and children were hospitalized, and although the salmonella is estimated to have originated from the guinea pig meat, the disease was spread to other foods served from the vendor via cross contamination. 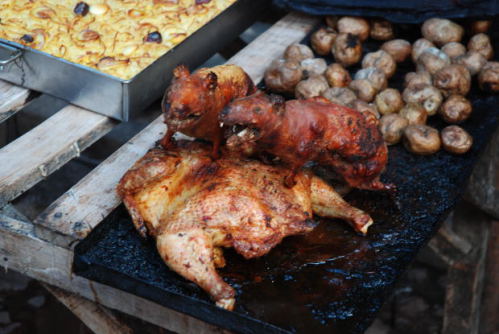 Health officials say that the vendor was unauthorized to sell the guinea pig-filled food item and that the chow was grossly mishandled, but at least the vendor did have a permit to sell food in the first place! People who consumed the tainted meat and other contaminated foodstuffs from the vendor suffered from severe gastrointestinal stress and were admitted to the Hennepin County Medical Center and Children’s Hospital of Minneapolis to be treated and released.

Between the unappealing way that traditional guinea pig is served, (whole- like a Thanksgiving turkey with its head attached!) and this grotesque story of negligence, I’d like to change my prior position regarding guinea pigs as food: I don’t even think that I’d try it now. Ick. 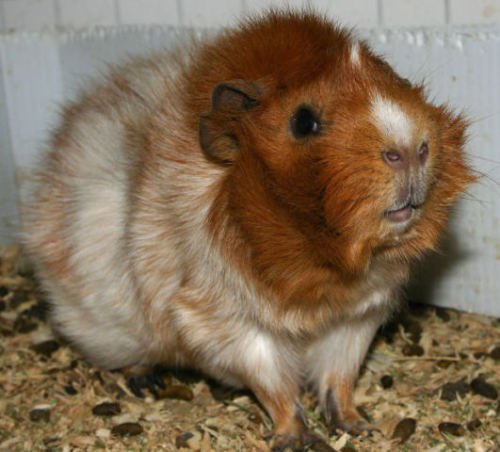 If you’re a culinary adventurer with as taste for exotic meat, just remember to consider who is storing, cooking and serving your wild meal! Be safe!

Let This Bird Go Swanning Around Your Home
Comments